Utah may have more natural beauty than any other state, with spectacular national parks like Bryce Canyon, Canyonlands, Arches, and Zion, and numerous national monuments and state parks that would be headliners in any other state.

You can see more than 1,500 dinosaur fossils at Dinosaur National Monument, and “the world’s longest art gallery,” Nine Mile Canyon, has one of the highest concentrations of petroglyphs and ancient rock art on the planet.

Provo, home to Brigham Young University, is the fourth-safest city in the U.S., according to Business Insider. Kiplinger says Utah is No. 10 in the nation for overall retirement based on “financial factors critical to retirees,” such as taxes and health care costs, and Salt Lake City has the third-lowest real estate taxes in the country.

Not a swimmer? In the Great Salt Lake, you float, bobbing on the surface, because it has eight times more salt than an ocean.

The state capital, Salt Lake City, is part cosmopolitan and part survivalist. In older sections, you can see quaint historic homes with multiple chimneys from the days of polygamy, and, of course, tour the famous Temple Square. 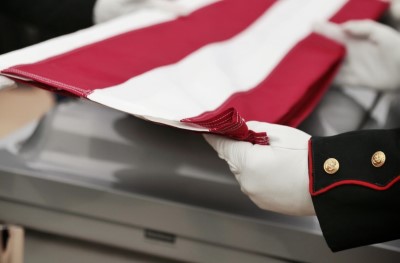