The VA has expanded plans to create smoke-free environments at its health care facilities to include staff members, who were excluded from the original policy.

The department planned to eliminate smoking by “patients, visitors, volunteers, contractors and vendors” at these facilities by October, according to a June 10 announcement. On Aug. 21, officials modified the policy to include employees.

The change “will reduce the harmful effects of smoking, including exposure to second- and third-hand smoke, as well as increase safety and reduce fire hazards caused by smoking,” VA Secretary Robert Wilkie said in a statement announcing the change.

While the original October deadline remains in place for non-employees, plans for a smoke-free staff may take until January 2020, according to the release, citing “union-negotiated timelines.” 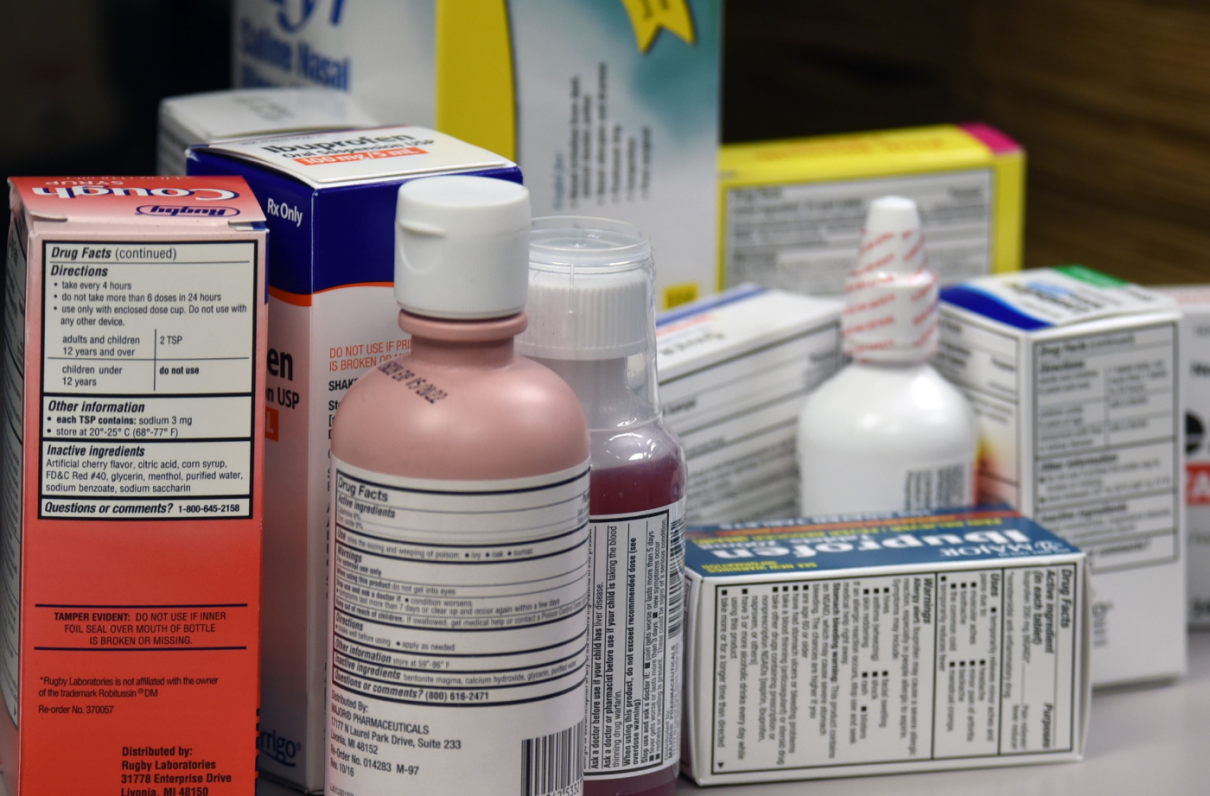 Plans call for standardization, which could change what's stocked at your local facility. 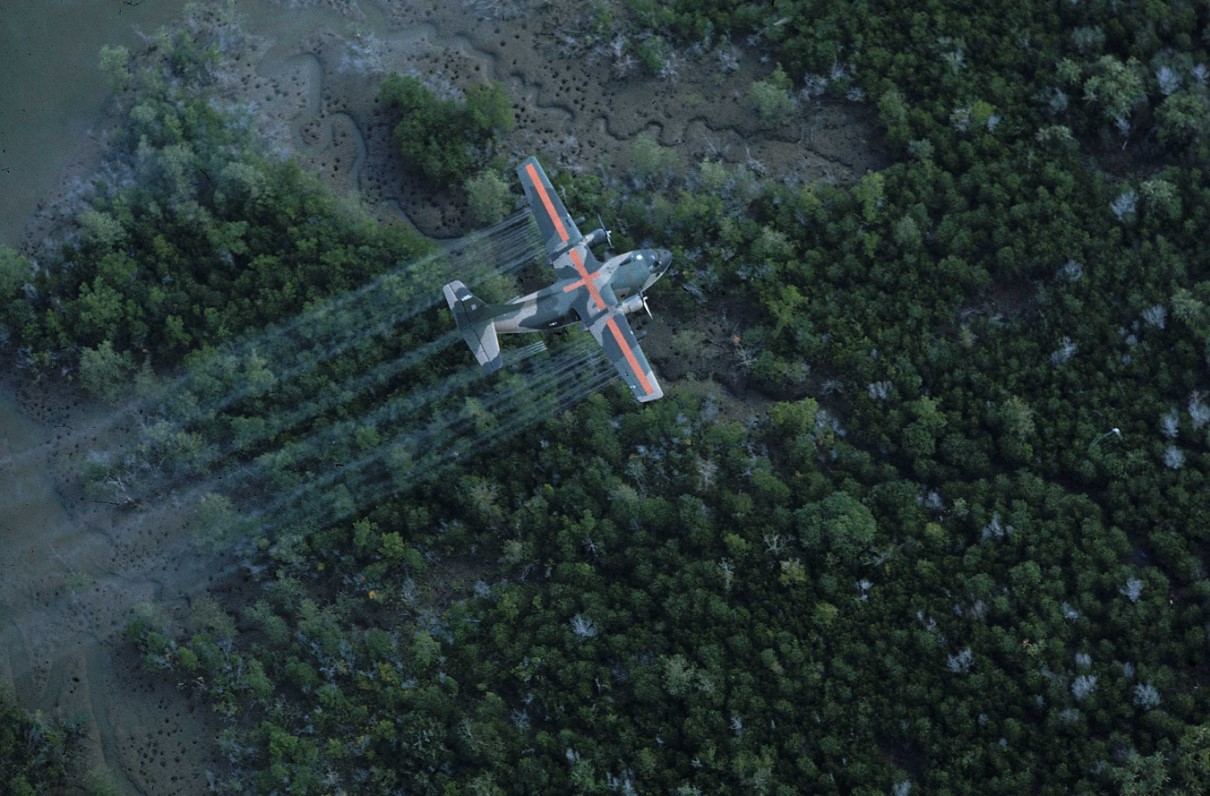 The department has offered no reason for the delay. Advocates aren't happy. 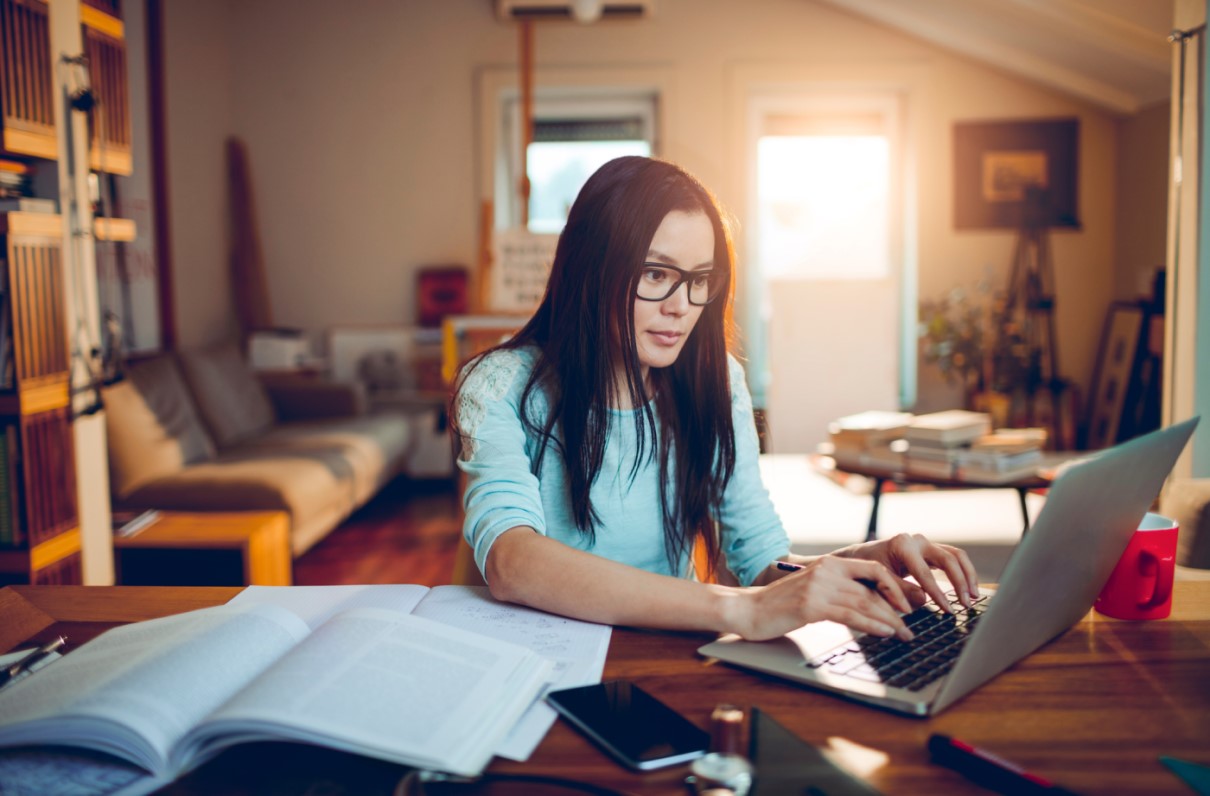 The move affects those taking classes that combine online and in-person instruction.