Lawmakers expressed concern Dec. 5 after hearing how many military medical billets are slated for elimination next year as management of the services' hospitals and clinics transitions to the Defense Health Agency.

Members of the House Armed Services Subcommittee on Military Personnel received an update on the Military Health System transition in a lively hearing. The hearing focused mostly on access to mental health care for troops and their families.

Surgeons general for each of the services told Congress that they are no longer filling vacant positions, pending a billet review by the DHA.

They broke down how many billets their own reviews last year determined were "excess." That included about 4,000 for the Air Force; 6,935 for the Army: and 5,386 for the Navy.

[RELATED: Affected by a TRICARE billing issue? Here's How to Get Help]

"Bottom line, last year, each of the military departments determined that their current medical force exceeded the operational requirements they needed," said Thomas McCaffery, assistant secretary of defense for health affairs. "And each military department made a decision to look at a subset of their medical billets and repurpose them to look for other high priorities tied to the military department's needs and meeting national defense goals."

Subcommittee Chairwoman Rep. Jackie Speier, D-California, and ranking member Rep. Trent Kelly, R-Mississippi, were not pleased with the numbers. They expressed concern that there are already long wait times for doctors' appointments, pointing out how dangerous it could be to leave mental health care specialist positions unfilled.

"I just want you guys to know: That's a lot of billets that are going away," Kelly said. "So we shouldn't just be subtracting, we should be adding in some areas and saying, 'Hey, we can get rid of these folks, but we need more in this area.'" 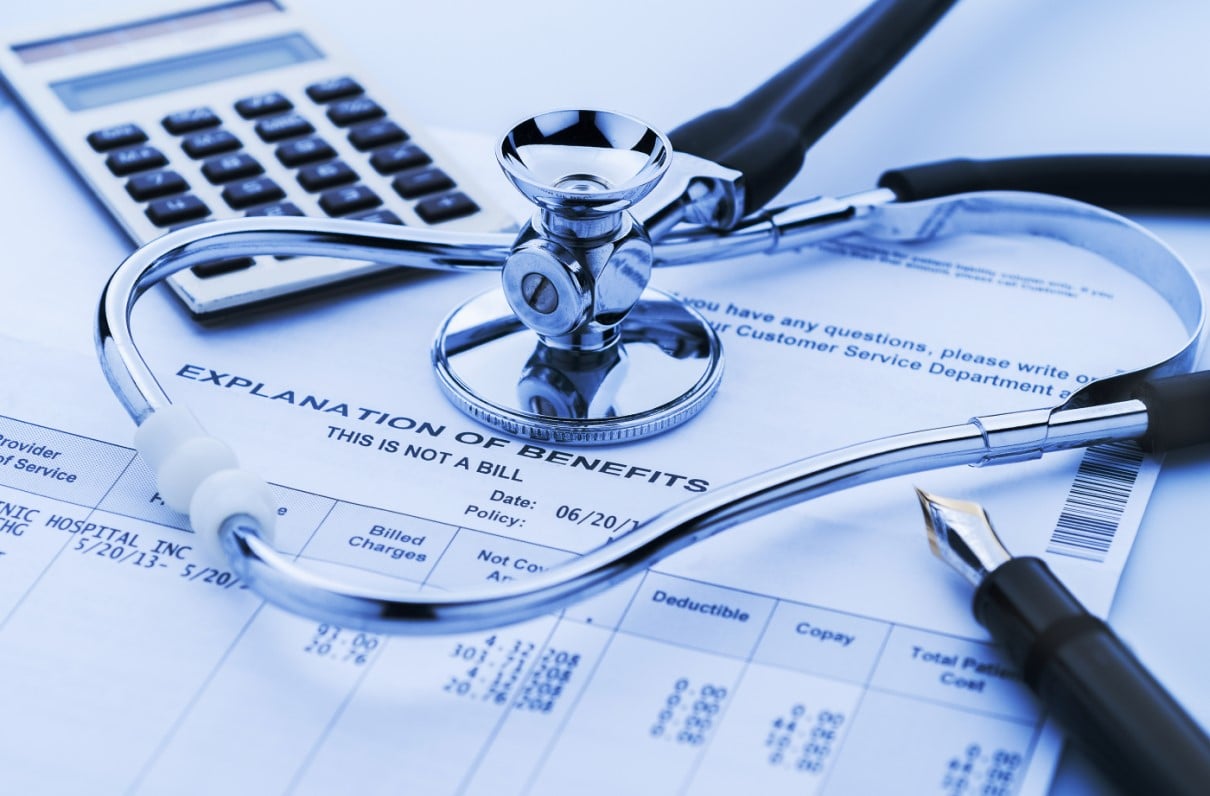 Find out what you'll pay in the new year. 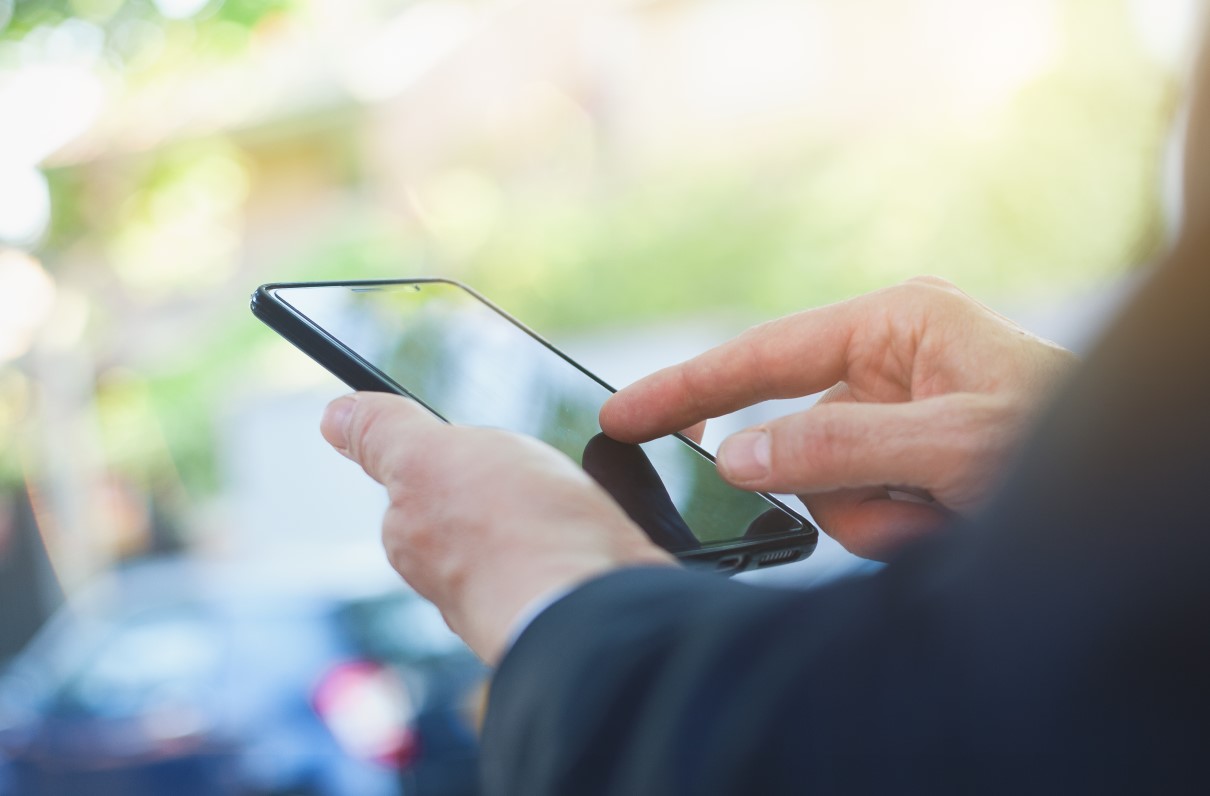 The app can give users fast access to a list of illnesses related to exposure broken down by type, conflict, date, and location of service.