And Tricare-insured families are more likely to report lower health care quality and more problems with access to health care for their children, compared to other families who are commercially insured, publicly insured, or uninsured, according to the study, published in the August edition of the journal Health Affairs.

This is believed to be the first known study quantifying the prevalence of children with special health care needs and the prevalence of behavioral health care diagnoses in Tricare children, compared to their civilian peers, said two of the study’s authors who were interviewed by Military Times, Dr. David M. Rubin and Karen Ruedisueli. Rubin is director of PolicyLab and director of population health innovation at Children’s Hospital of Philadelphia. Ruedisueli is government research deputy director at the National Military Family Association.

“I think our data suggests, if you’re a healthy kid, the treatment facilities on base do a pretty good job of making sure kids get routine vaccinations, access to urgent care, those types of things,” Rubin said. “But the moment you have a special health care need, whether it’s behavioral health or a physical health care need, you end up in a cumbersome process trying to identify appropriate specialists and getting prompt access to those specialists that you need. ...

“There’s a real urgent need to simplify the ways by which people get prompt access, particularly given the unique lives of military families.”

This study establishes some of the extra needs military kids have based on their families’ reports through this survey, Rubin said. It also indicates, he said, that “when there is a need identified, we’ve not yet achieved a level of access and responsiveness that most people would want to provide for military families.”

The military lifestyle is only a partial explanation for the differences in access and quality of care, Ruedisueli said. Under the best of circumstances, moving from one area to another every couple of years is going to present challenges in terms of health care, she noted. “But my work with families here at NMFA, and the situations I’ve helped them navigate, has certainly shown me that there are some barriers that military families face when they seek care that are unique either to the direct care system of military hospitals and clinics, or to Tricare."

[RELATED: TRICARE Rates Increasing in 2020 for Reservists, Young Adults, Others]

Military Health System officials have not yet reviewed the study, said Kevin Dwyer, spokesman for the Defense Health Agency. “MHS is committed to the delivery of safe, quality, accessible and patient-centered care for our service members, retirees and their families,” he said. “Our constant focus is ensuring we deliver timely and accessible care in accordance with the best available medical practice.”

Researchers looked at 84,783 children nationwide, ages 0 to 17, from households that participated in the Medical Expenditure Panel Survey in the period from 2007 to 2015. That scientific sample is representative of about 669 million children over those nine years, an annual average of about 74 million children. Of those, 2 percent were insured by Tricare; 37 percent had public insurance; 51 percent had commercial insurance; and 10 percent had no insurance.

The survey reports families’ perceptions. Families with commercial health insurance were more likely to report having accessible care – 50.4 percent, compared to 34.6 percent of Tricare families. The accessibility of health care for Tricare children was comparable to those on public insurance, and those not insured.

The survey asked about outcomes such as having a usual source of care; getting a routine appointment; getting necessary care; getting illness care when needed; getting referrals to specialist; getting accessible care; and whether the care was responsive.

“I think it’s significant, and it doesn’t surprise me,” said Ruedisueli. “If you look at the time frame, it covers the years when families were facing back-to-back combat deployments. There was a significant amount of stress on the military during that time frame, and I would contend even to this day.

”DoD and the services were encouraging families to seek out behavioral health care, and I think that families listened. They saw that their children were exhibiting in some cases behavioral symptoms, and they sought help, which is what we wanted them to do. I think for many families, they were dealing with extraordinary and protracted stress… I think that when you seek help, you’re by definition given a diagnosis, when in reality I think a lot of times families were just dealing with extraordinary situations,” she said.

“We’ve pushed people to seek out help for their kids, so no, it’s not surprising that there are more military kids out there who have a mental health diagnosis, but at the same time, we want to point out that this doesn’t necessarily mean that military kids are broken in some way or another. We want to be careful to say this is the parent’s decision to seek out help because it’s their perception their kids were struggling in some way. It doesn’t mean that they have a mental illness.

“It’s possible that what it shows is that military kids were having normal reactions to extraordinary circumstances, and DoD and the services were encouraging their parents to seek out mental health care for them. But that doesn’t necessarily mean that all military kids or even those that sought treatment continue to grapple with mental health issues.”

For example, the issue could be a short term situation related to a combat deployment.

These results need to be explored further, Ruedisueli said. She said military families with special needs she’s talked to are not surprised by the results. “They feel that Tricare is an incredibly powerful retention tool for families that know they have extraordinary health care needs, so that was their read on it.”

She’s also done a lot of work with the military special needs community over the last few years. “Knowing how much they rely on Tricare, what a significant role it plays in their lives, and how thankful they are for it, even while at the same time acknowledging the problems that it presents to them sometimes, that to me kind of helped explain the higher prevalence of special needs kids in general within the military population,” she said.

None of the results of the study surprised her, she said. The challenges with access to health care has been her main focus in her work, she said.

“For me, the most important thing is the timing of these results. We’ve been pounding the pavement, emphasizing that this military family population really does face some barriers to accessing care, and now we have some numbers to back that up, which is really helpful,” Ruedisueli said.

It also comes at a time of great change in the Military Health System, with the reform of Tricare, the restructuring of the system to bring the oversight of military treatment facilities under jurisdiction of the Defense Health Agency, and planned cuts of 18,000 military medical personnel.

“The message we’ve been trying to drive home is that while certainly we want combat casualty care to be optimized, and understandably we need to control costs within the MHS, we can’t forget military family care and most specifically children’s care, which tends to fall through the cracks. Military kids’ health care needs and the barriers their families have historically faced in obtaining care for them have to be addressed as part of the MHS reform effort.

“I’m thankful that this study, the timing of this study, will help back up the anecdotal things that we’ve been saying to [the Defense Health Agency] and to Congress that families are facing challenges in obtaining quality care,” Ruedisueli said.

“It has always been our fear that the reform effort is going to leave military families and specifically military kids in the dust, and it won’t really address the problems that they face.”

Cash settlement for troops whose cars were repossessed 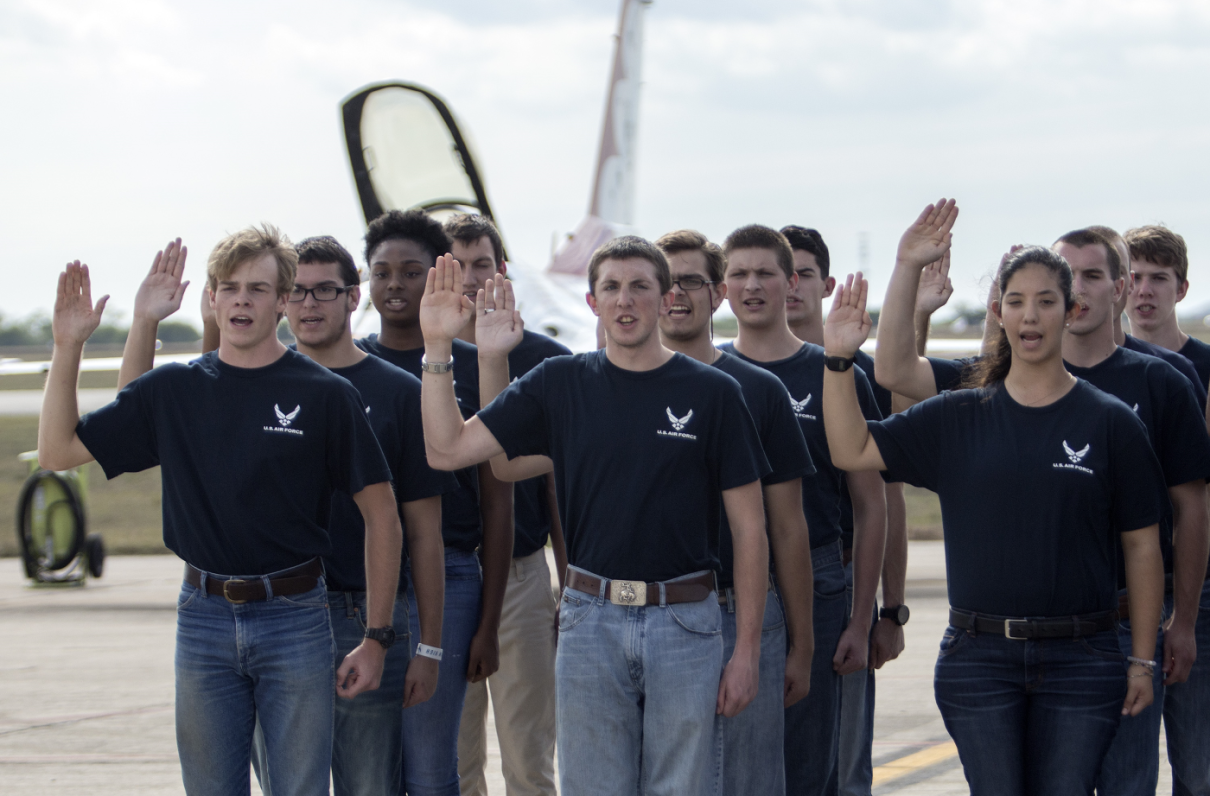 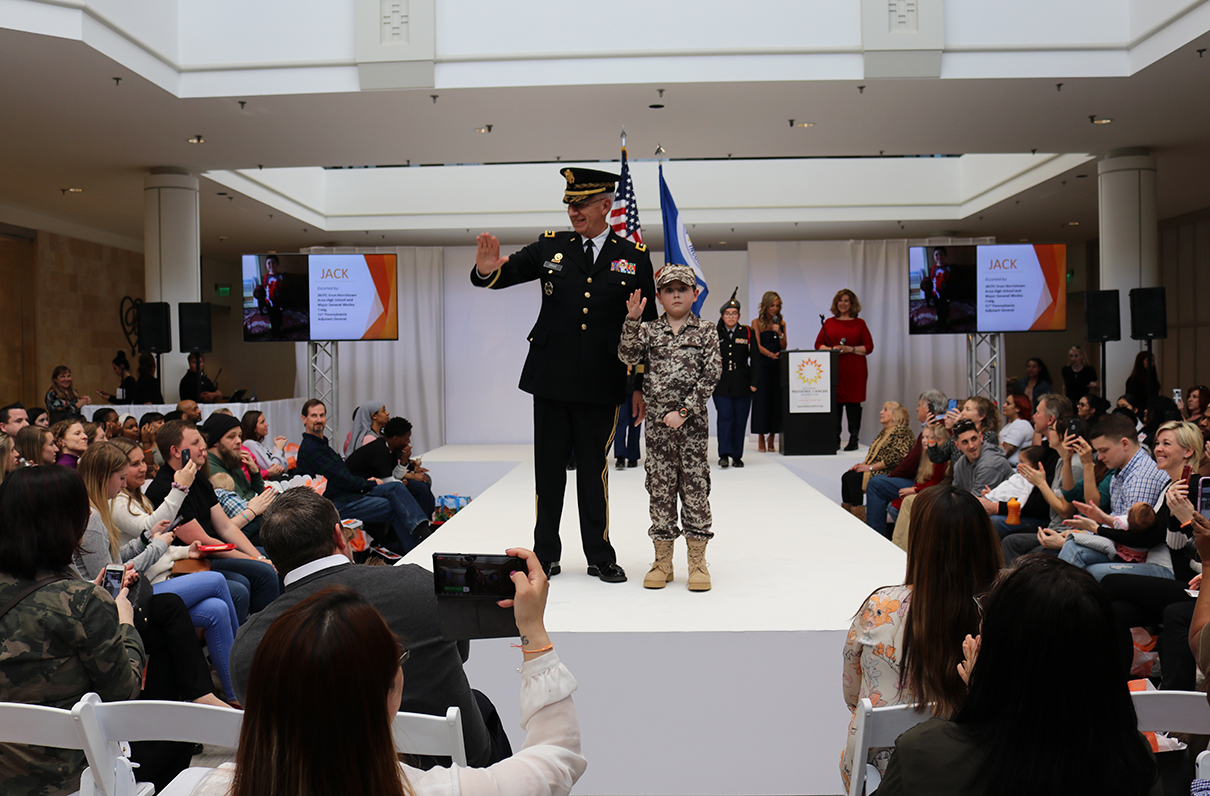 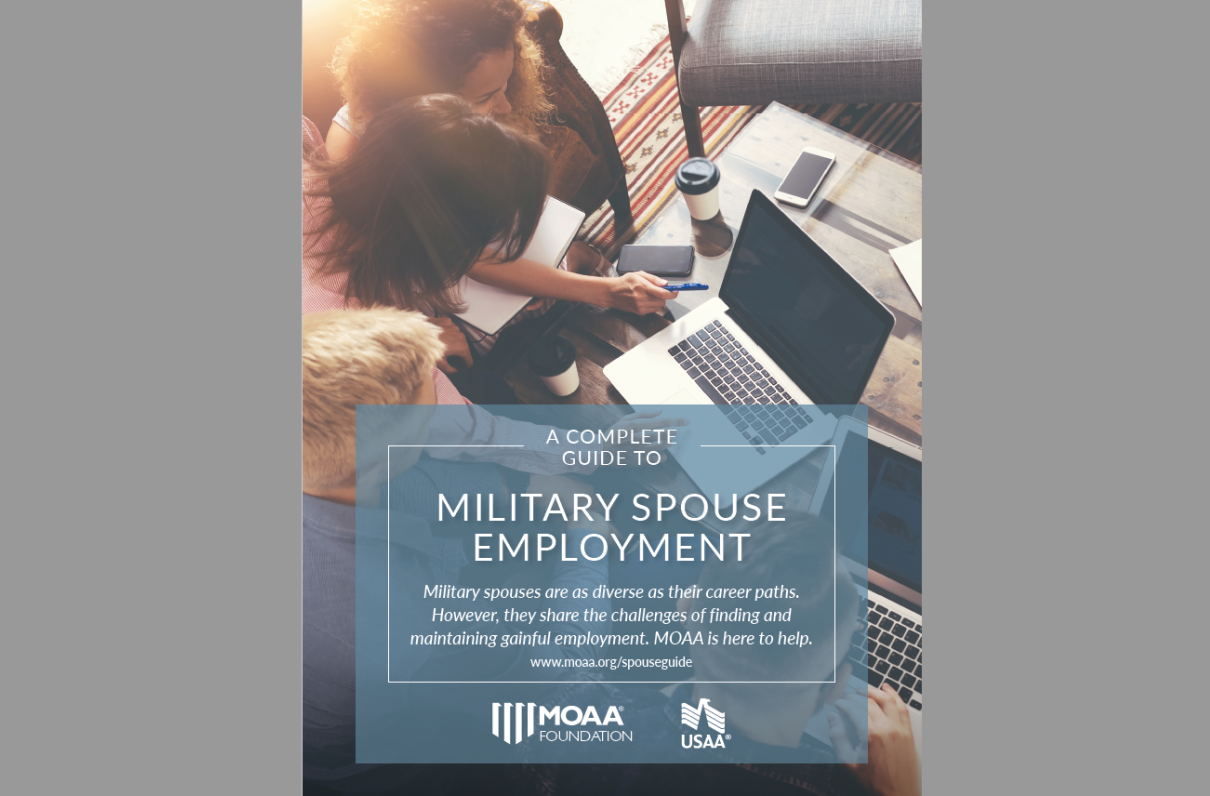