The head of the Defense Health Agency and the services' surgeons general on April 3 outlined their approaches to realigning the military health system, including changes that will have civilians providing the majority of care to beneficiaries and a slimmed-down uniform staff focusing primarily on operational medicine.

Testifying before the Senate Appropriations Subcommittee on Defense, Vice Adm. Raquel Bono, director of the Defense Health Agency, said that after assessing the operational medical needs of the military forces, the Defense Department will reduce uniformed medical positions and explore civilian options for providing care for 8 million non-military beneficiaries.

The exact number of uniformed jobs that will be eliminated was not shared, but reports say between 15,000 and 17,000 positions, including doctors, dentists, nurses, technicians, medics and corpsmen, are on the chopping block.

"While care delivery locations may change, our commitment to provide high-quality health care will remain steadfast," she said.

By October, roughly half of all military hospitals and clinics will be under DHA management, with the remaining facilities completely consolidated under DHA by October 2021.

[TAKE ACTION: Remind Your Legislators Not to Raise TRICARE Fees]

As a result of the consolidation, Bono said that the DHA will reduce "unwarranted variation in both clinical and administrative functions," which she said will improve health outcomes, reduce errors and increase patient safety.

"We are moving to a market-based approach to the delivery of our care, where we will be sharing resources across all of the services in geographic areas," she said.

Under the reforms, roughly 7,300 Army provider billets, and 5,300 billets in both the Navy and Air Force, are targeted for reduction, according to reports.

During the hearing, Army Surgeon General Lt. Gen. Nadja West said the service has "identified military medical and dental positions that do not pose high risk to mission for conversion to civilian positions."

"These carefully considered conversions will enable the Army to repurpose the converted billets across the operational force to increase lethality and strength of operational units," she said.

"The opportunity for us is to be able to refocus exclusively on the readiness of our medical service members, to get them ready for combat casualty care and to provide better care in support of our service members who did not get a break due to the operational tempo," Faison said.

Within Air Force-managed facilities, the service has established a squadron configuration with Operational Medical Readiness Squadrons treating only active-duty patients and Health Care Operations Squadrons seeing all other beneficiaries.

Air Force Surgeon General Lt. Gen. Dorothy Hogg said the new model will enhance operational readiness because it allows medics to focus on the health needs of active-duty patients, which is shown to reduce the number of airmen designated as non-deployable.

The setup also will improve medical care for all other beneficiaries, she argued, since "the Health Care Operations Squadrons would operate without the distractions of military medical requirements, such as periodic health assessments and waiver requirements."

The surgeons general all noted that the changes have not been without challenges, since the goal is to merge three health systems into one global system that serves both civilians and military personnel.

For more than six decades, the individual services have managed health care systems tailored specifically to the needs of their troops and family members as well as service-specific research, with the Air Force focused on aeromedical evacuation, the Navy specializing in sea and undersea medicine, and the Army supporting ground medical care.

"Trying to bring these cultures [together] is challenging. But we are committed to making this successful. It is the right thing to do to allow the services to focus in on readiness," Hogg said.

The changes are being closely watched by military support organizations such as the National Military Family Association, which last year urged Congress to maintain close oversight of the health care reforms. 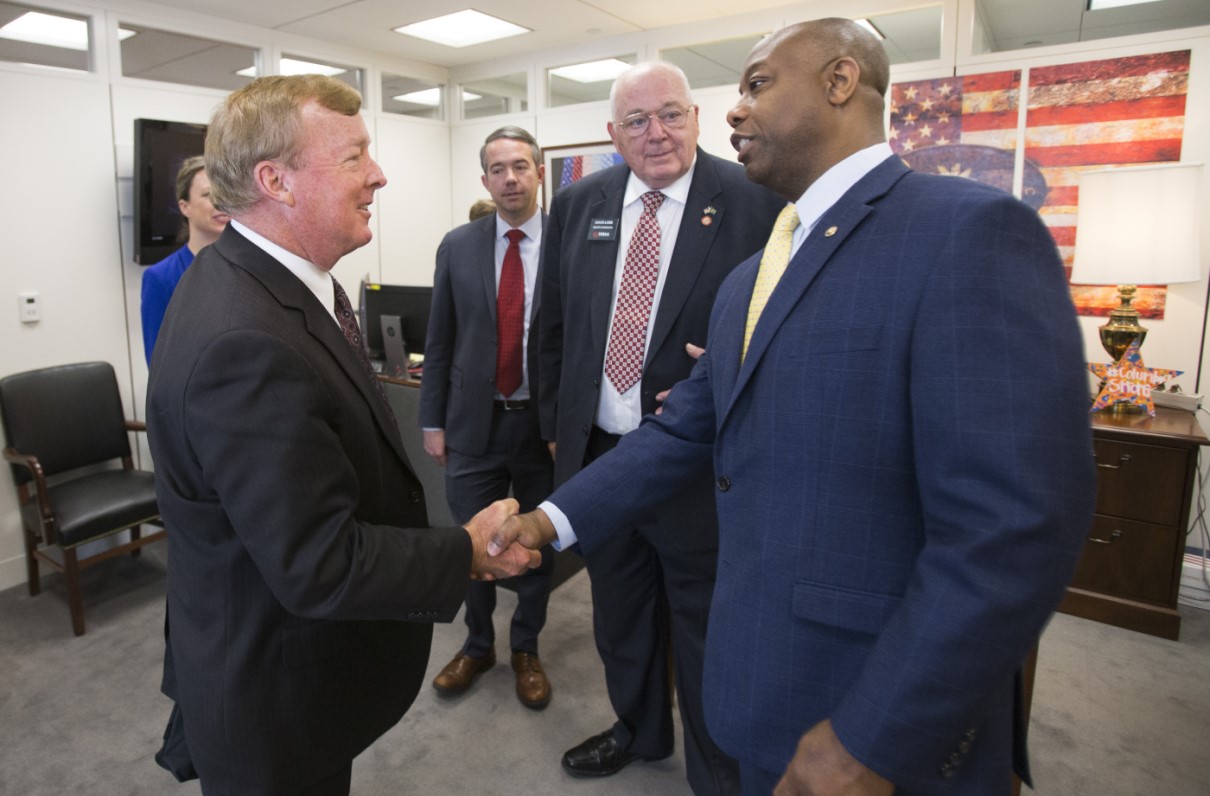 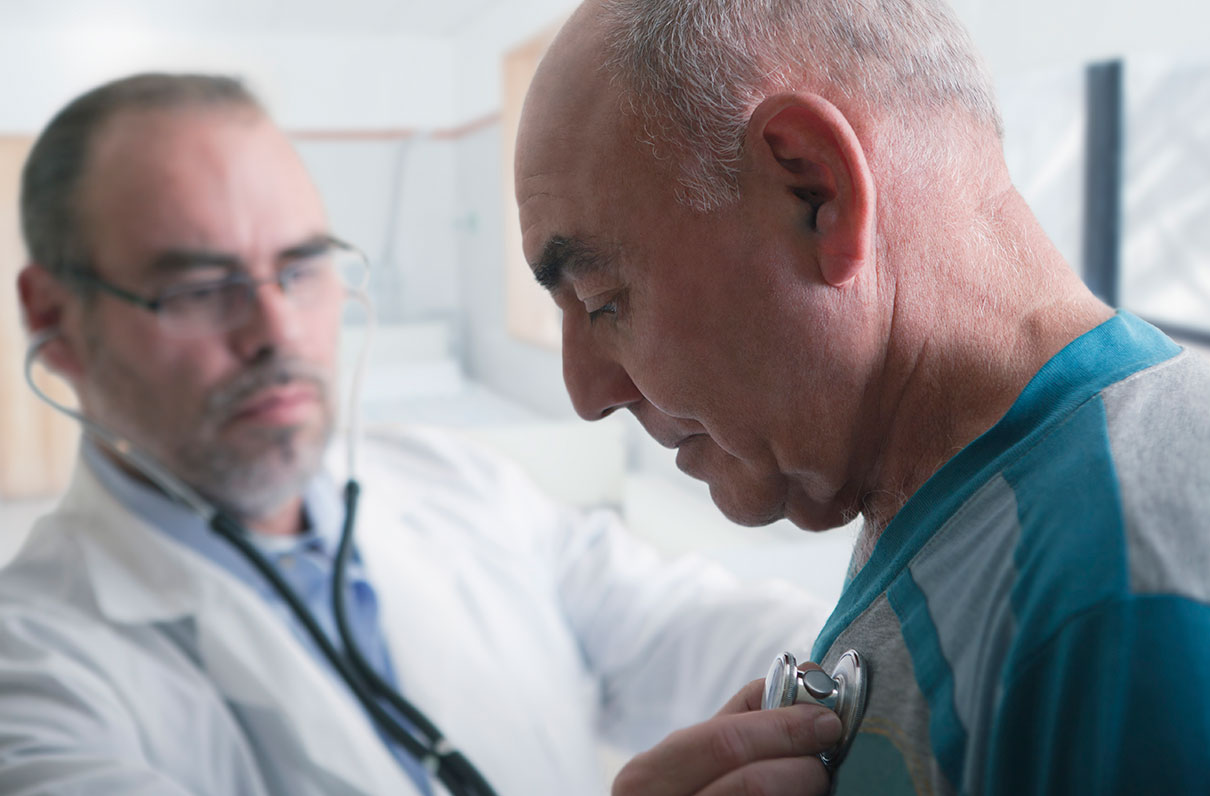 MOAA strongly opposes each of the proposed options, and you should, too. 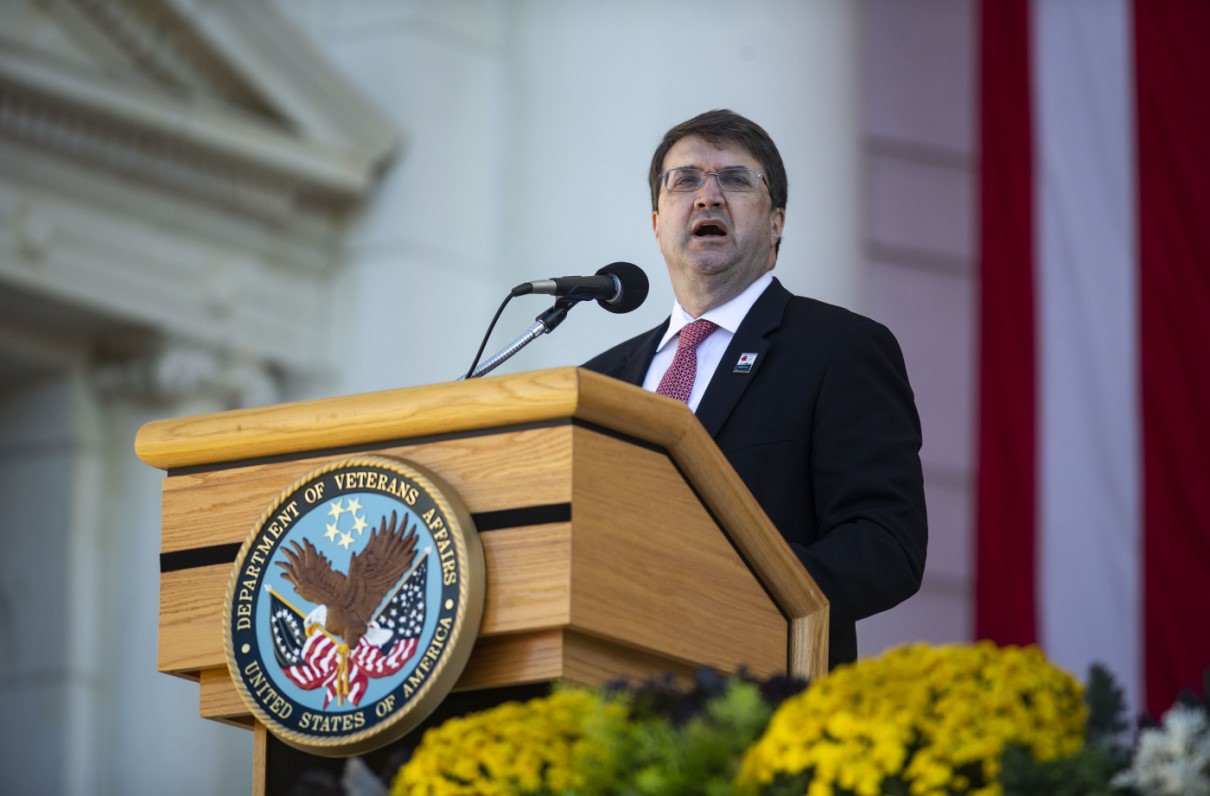