Military and veterans' organizations have asked Congress to increase oversight of a Pentagon proposal to merge the commissary and exchange systems, asking for a review by government auditors and congressional hearings.

The Military Coalition, a group of 27 organizations that represent 5.5 million active-duty personnel, veterans and family members, asked House and Senate Armed Services committees leaders in March to pay attention to the proposal, which would consolidate the three exchange systems and some Defense Commissary Agency functions.

[RELATED: Commissary Changes Coming? What the Budget Could Mean for Your Shopping Benefit]

It also recommended that certain store functions of commissaries could be managed by the same organization, with certain grocery functions remaining separate.

The report concluded that the merger would cost $500 million in implementation, but would save an estimated $700 million to $1.3 billion in the first five years.

Under the plan, the commissary and exchange stores would look the same to the consumer, but back office and other functions would be joined under a single umbrella organization.

Military Coalition members said they aren't opposed to the idea but urged caution in implementing changes to what they described as a "fragile military community ecosystem that may impact other important programs."

"We are very concerned that proposals to merge the various elements of the defense resale system may pose a threat to its continued viability and request further study and oversight by Congress," stated The Military Coalition letter, signed by the organizations' chiefs.

The group wants the Government Accountability Office to review the proposal and called for hearings so that interested parties could "express their concerns."

The Defense Department can merge the exchange systems without congressional approval. To combine them with portions of the commissary system, however, would require new legislation.

The task force's business case has been approved by Lisa Hershman, DoD's acting chief management officer but must also be approved by Acting Deputy Secretary of Defense David Norquist and, if the commissary provisions are included, Congress.

By law, even if Norquist approves the exchange consolidation, the Pentagon cannot implement a merger until Oct. 1.

The military services have had mixed reviews over the proposal. The Army and Air Force concurred with the task force findings. The Navy, which initially balked at the plan, reluctantly concurred, adding that its leadership thinks the task force overstated the estimated amount of savings and length of time for the consolidation.

The military and veterans groups said that if the services' concerns are accurate, the system "may be unable to provide the services (low cost groceries and support for MWR programs) relied on by service members, their families and survivors."

In developing its business case analysis, the task force aimed to find efficiencies in the system while preserving profits generated by exchanges to continue supporting Morale, Welfare and Recreational activities. Members also sought to protect commissary savings, which are estimated to be nearly 24% for shoppers compared with commercial supermarkets. 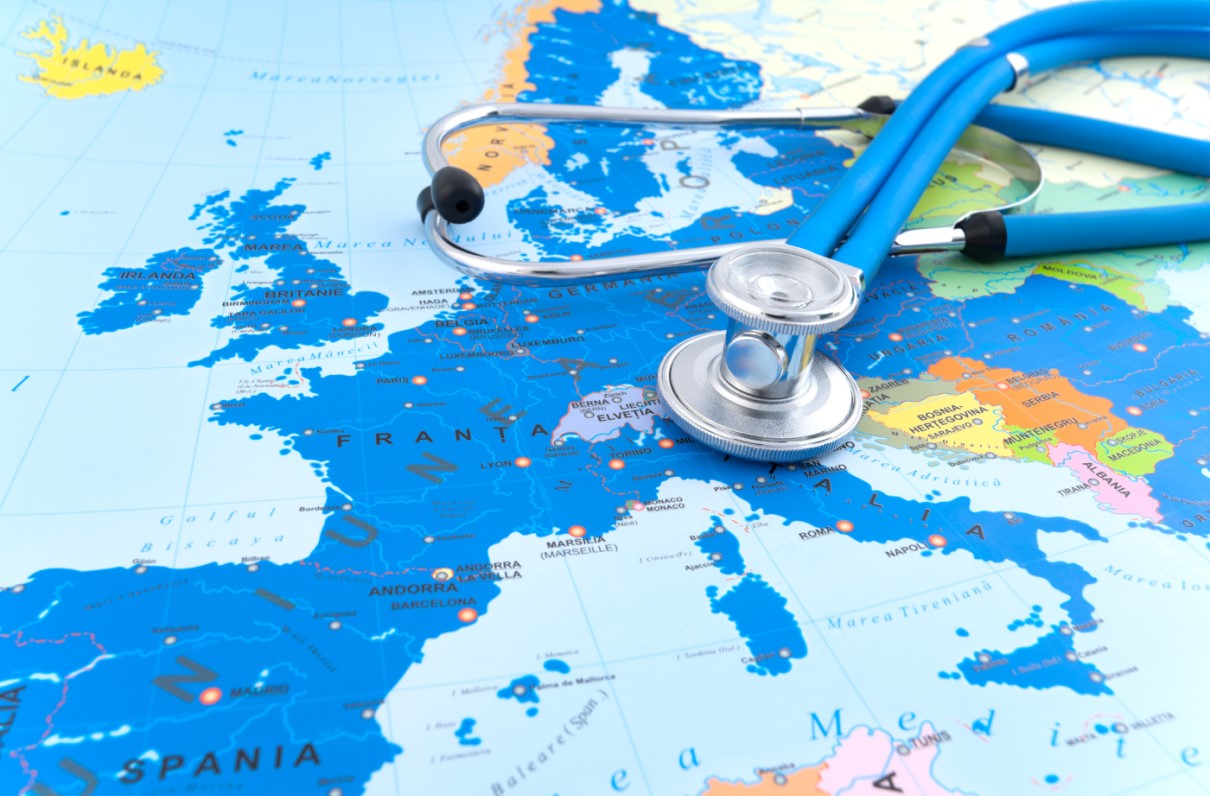 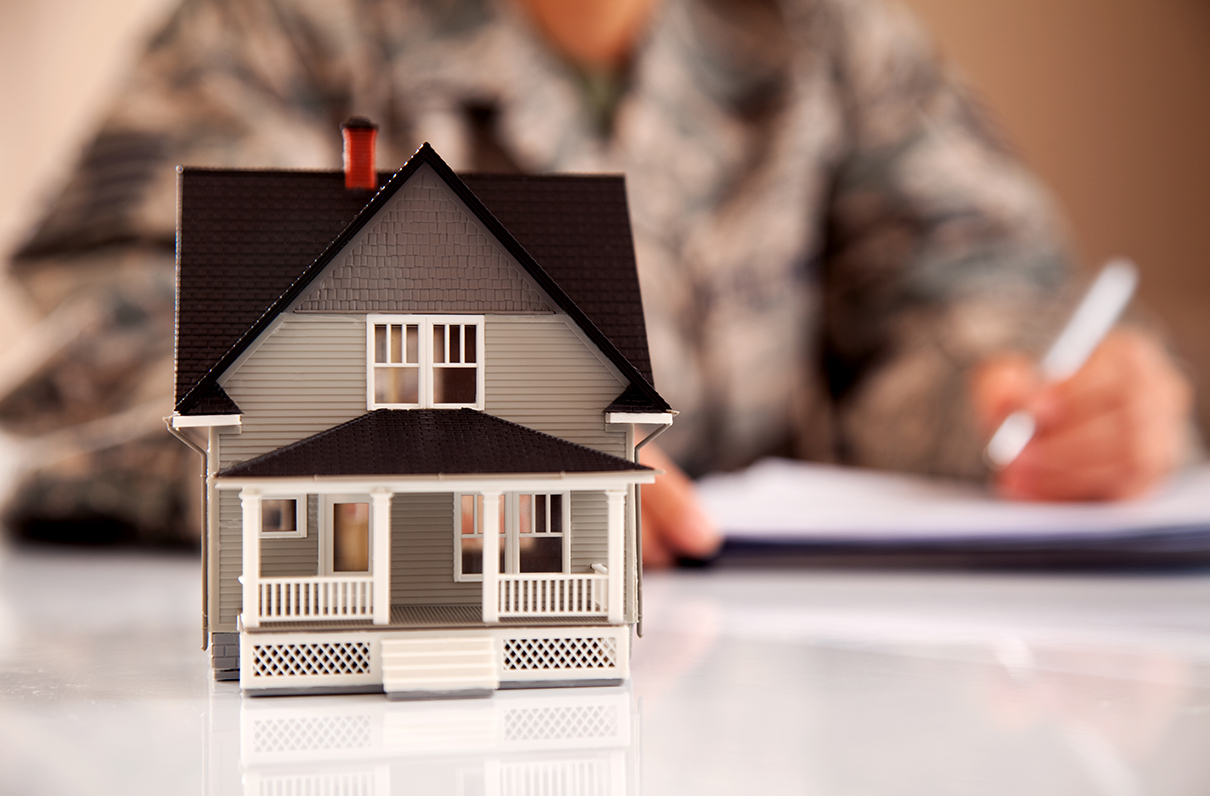 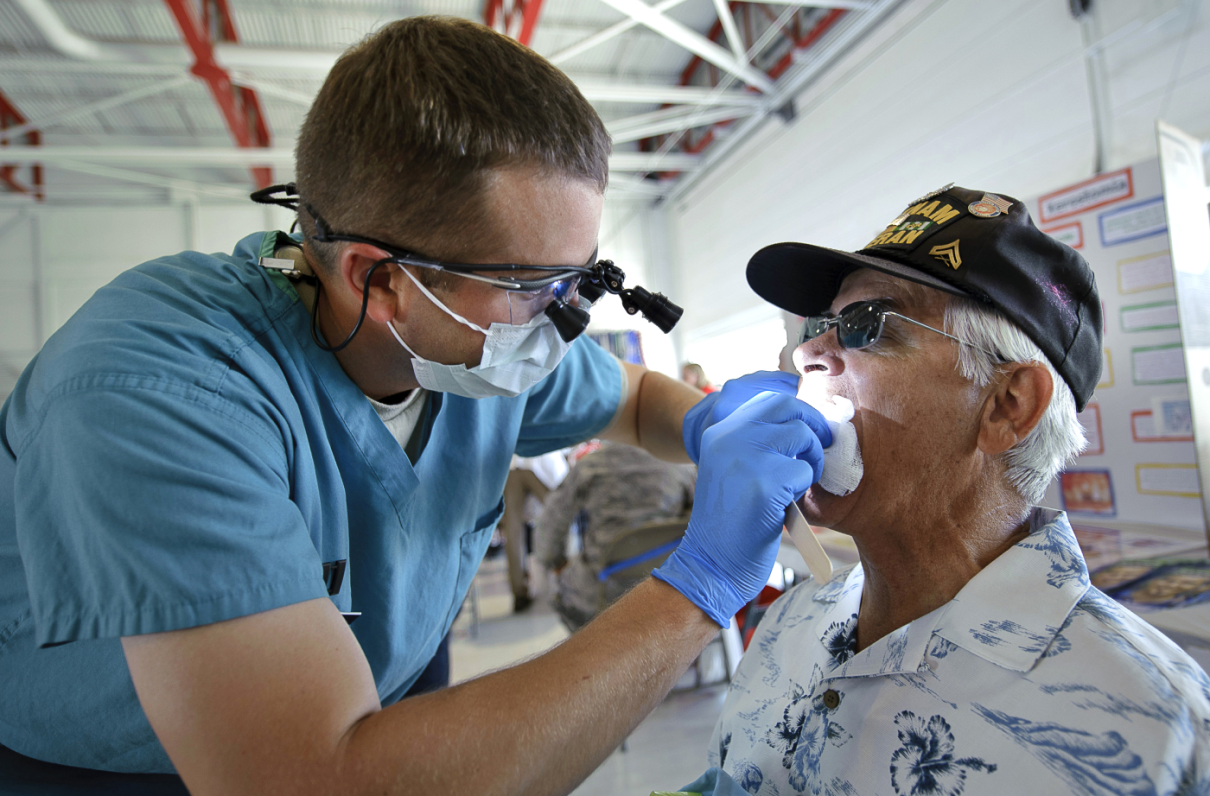