(Vice Admiral Cowan is a member of MOAA’s Board of Directors and was the Navy’s 34th Surgeon General. Click here to read his bio.)

Change is a constant in the military. Military medicine has undergone numerous sea-changes over the past four decades, including the switch from a drafted force to an all-volunteer force, downsizing, the development of the TRICARE system, the implementation of TRICARE for Life, and now – more downsizing.

Through to the present, the system has handled all these challenges successfully (some smoother than others). In these past evolutions, there was sufficient time and flexibility for the system to absorb the changes without damaging its foundations.

However, veterans of these exercises, myself included, are concerned the magnitude and timeline of today’s proposed changes are too great to absorb without fundamental damage to its infrastructure.

[SEND A LETTER: Tell Your Lawmakers to Protect Military Medicine]

DoD’s FY 2020 budget is calling for the elimination of 18,000 medical billets, or about 20% of the force. While DoD has provided few specifics, the stated goals are to streamline the Military Health System (MHS), empower the Defense Health Agency to expand and execute its assigned mission, and move excess medical manpower resources to enhance warfighting “lethality” while improving the delivery of health care to MHS beneficiaries. These objectives seem sound and reasonable and deserve to be fully supported. The question is, will the plans – as outlined – accomplish those missions?

My college physics professor was fond of stating that a 20% change in a physical system was a threat to the system itself. The current proposal to implement a 20% reduction in forces without compensating resources represent an existential threat to military medicine.

The structure of military medicine is complex. The system recruits, educates, and trains physicians, dentists, nurses, additional health care professionals and an administrative structure with a unique ability to provide high quality traditional medical care and to deploy worldwide with U.S. forces to a fight anywhere in the world. No other allied nation can duplicate the capabilities of U.S. military medical departments, and many allied nations are highly dependent on our medical force support for their ability to deploy their own troops. The U.S. military medical capability isn’t just an American treasure; it is a critical part of the defense structure of the free world.

The complexity of that system is its vulnerability. Military medicine must compete to attract health care professionals with the rest of American medicine. Military health care professionals take on two specialties: their primary peacetime role (e.g., internist, psychiatrist, surgeon) and a warfare specialty (e.g., flight surgeon, undersea medicine, special operations). The “pool” of health professionals both willing and able to take on such responsibilities is not deep.

Post-graduate medical education is a complex ecosystem that requires an infrastructure of supporting specialties and functionalities. Military medicine already struggles with the adequacy of the programs because of size limitations, and further qualitative cuts could be lethal to the greatest attraction to military medicine for young professionals.

Health care has been the top-rated benefit affecting retention of military members in all services for decades. An all-volunteer force requires not only good medical care for deployed forces but also care for dependents left at home. A deployed soldier whose child is sick back home in Nebraska is not, in military jargon, “a full up round.” That soldier needs the peace of mind that his family is being well cared for by a health care system he understands and trusts.

Military people expect their health care system to follow them into retirement. Retired personnel and their dependents have grown to be the majority of the beneficiaries of the MHS due to the demographics of an all-volunteer force. A typical Marine in Vietnam was 18 and single – whose only military aspiration was to serve his term and go back to civilian life. By contrast, a typical Marine in the Gulf War was 23 years old, married with one or two children, working toward a college equivalent degree, and considering a career in the Marine Corps. More careers, more dependents, and a deep personal identification with military medicine are all structurally ingrained and must be factored for any major system changes.

Should these concerns come to pass, the unintended consequences could be profound and long lasting. If the system implodes, it cannot be rebuilt overnight. There is a cautionary saying in medicine that “once the medication has been shot out of the syringe, there is no getting it back.” If the MHS undergoes 20% uncompensated manpower reductions, as outlined in the current proposals, I fear there will be no way to get the system back. 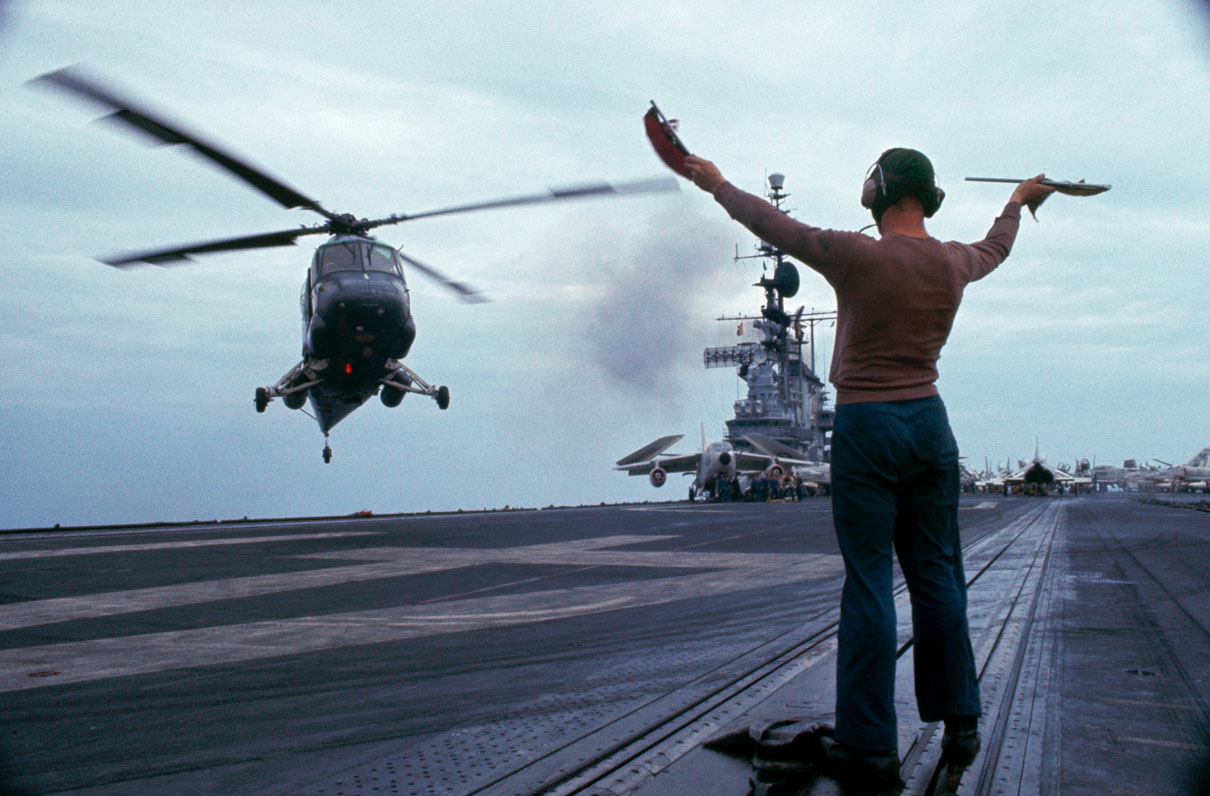