Several recent policy and rule changes announced by the Department of Homeland Security (DHS) may affect military and veteran communities, and MOAA’s government relations team is keeping up with these changes while continuing its mission to preserve benefits and protections earned through service.

“Our association is greatly concerned when policy changes affect any segment of the military community,” MOAA President and CEO Lt. Gen. Dana T. Atkins, USAF (Ret), said after an update to the U.S. Citizenship and Immigration Services policy manual was announced late last month. “This policy change may create added obstacles for adopting families, blended families, and non-citizen servicemembers. MOAA is devoted to preserving protections for all military families and will continue to ask questions and relay concerns of military families to the Department of Homeland Security, the Department of Defense, and Congress. MOAA does not support policy changes that fail to credit military service as a path to citizenship for servicemembers and their families who serve.”

To preserve the policy for military families, MOAA joined several other organizations, including the American Immigration Lawyers Association (AILA), in sending a letter to Acting DHS Secretary Kevin McAleenan, Secretary of Defense Mark Esper, and Acting Director of USCIS Ken Cuccinelli opposing the removal of Parole in Place. The letter also highlights the importance of this policy to military readiness. Recently, DHS announced the termination of two categorical Parole in Place programs (Filipino World War II veterans and Haitian Family Reunification), but Parole in Place for military families was left alone.

MOAA and The Military Coalition also voiced support for Sec. 1099T in the House Version of the FY20 National Defense Authorization Act, which would ensure military families are considered for Parole in Place.

A rule change regarding citizenship requirements – one that outlines grounds for inadmissibility related to whether an applicant for citizenship has or is receiving government assistance – will take effect Oct. 15, 2019.

Media sources announced yet another DHS policy change on Aug. 28, this time impacting military children born overseas. The policy change, which sparked national outrage, would not consider certain military children born overseas for automatic citizenship. It came after DHS determined its definition of “residency” does not align with definitions used in statute and at the State Department.

While initial headlines suggested a far larger scope of impact than the 24-families-per-year figure cited by immigration officials, the American public voiced great concern over the suggestion that military children may not be granted automatic citizenship.

While most military families will not be affected by this policy, USCIS says these populations will be affected and will have to file Immigration Form N600k to apply for citizenship for their child, effective Oct. 29, 2019:

For more information on current USCIS policies, visit the USCIS Contact Center. Military families and veterans can use the toll-free military help line at 877-247-4645 or email militaryinfo@uscis.dhs.gov.

Has your military family experienced immigration issues/concerns? Share your story with MOAA at legis@moaa.org. Information shared can be kept anonymous and confidential. 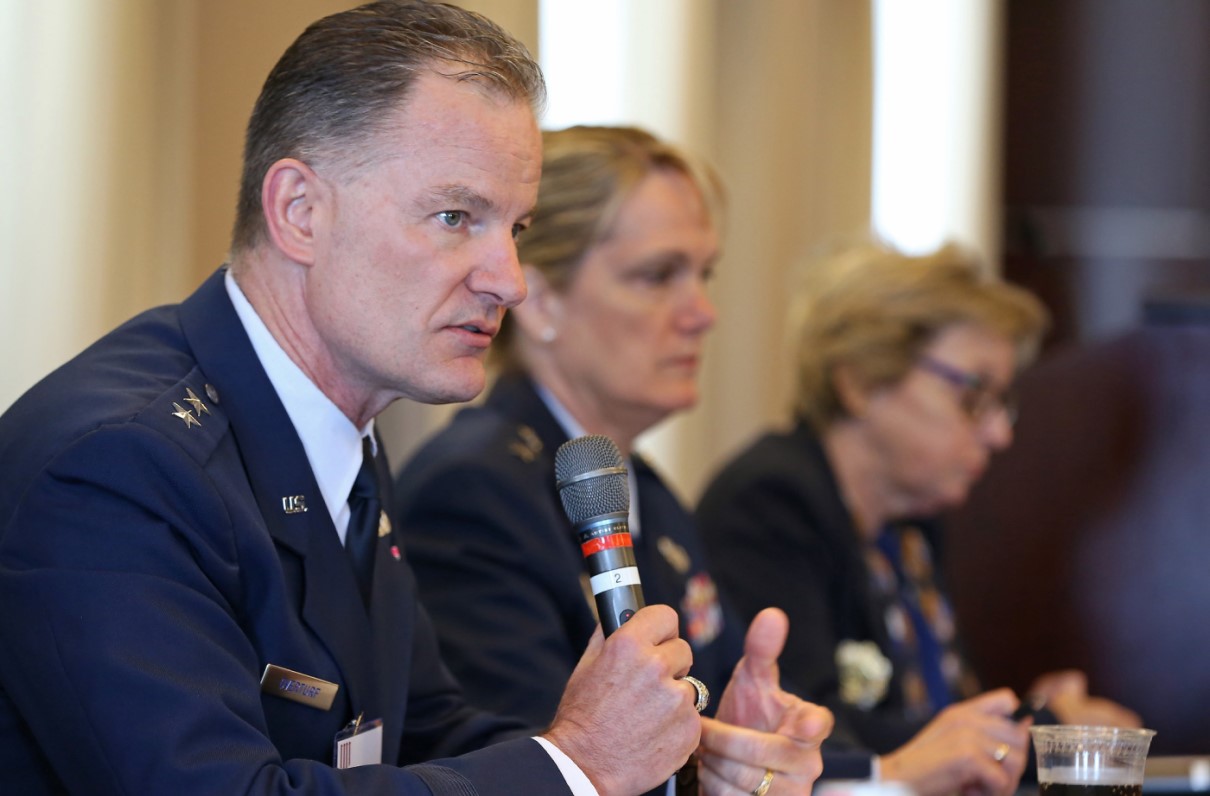 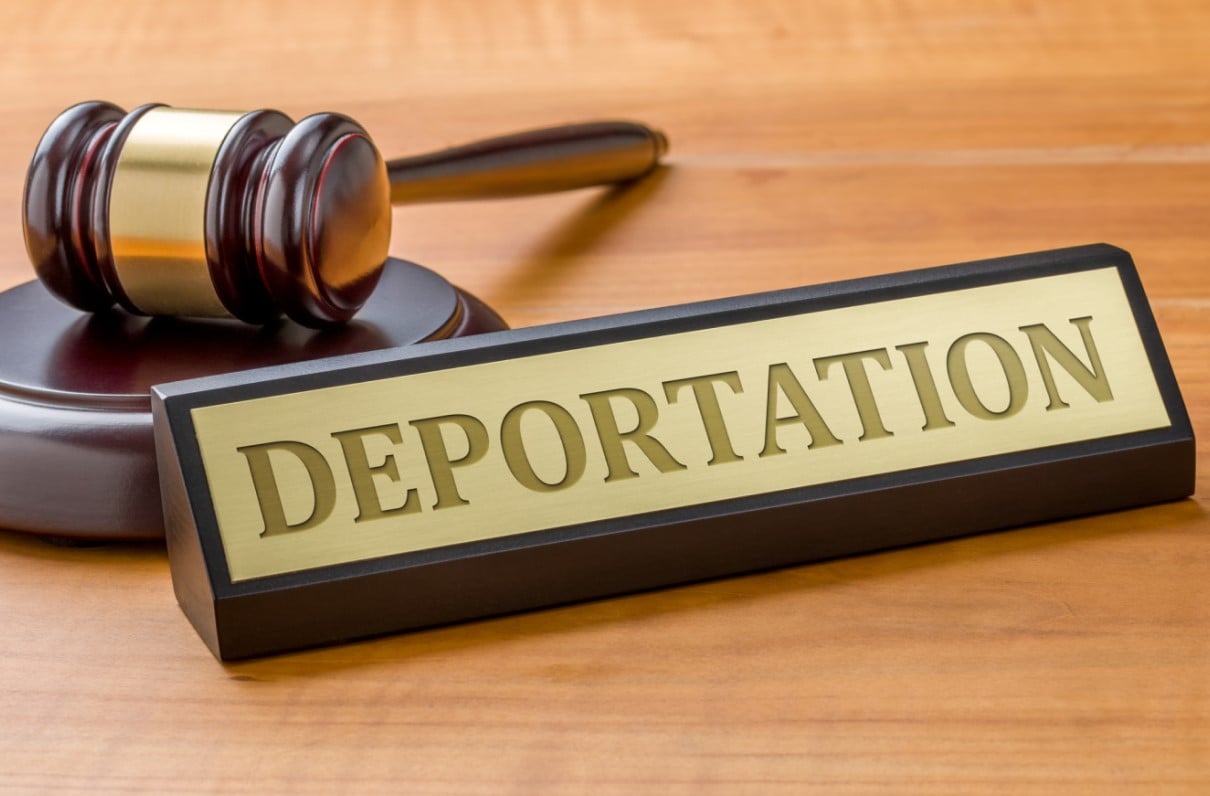 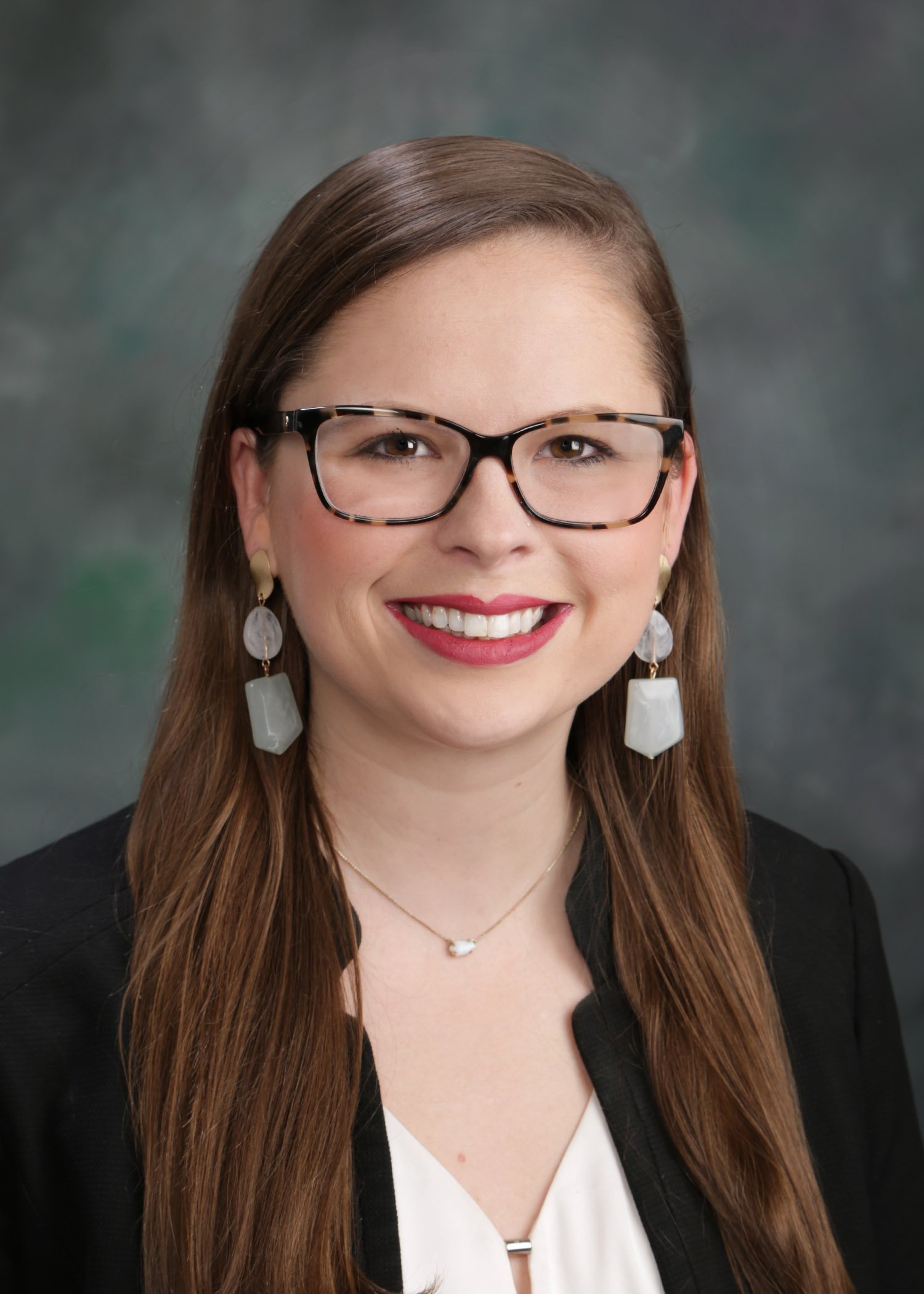