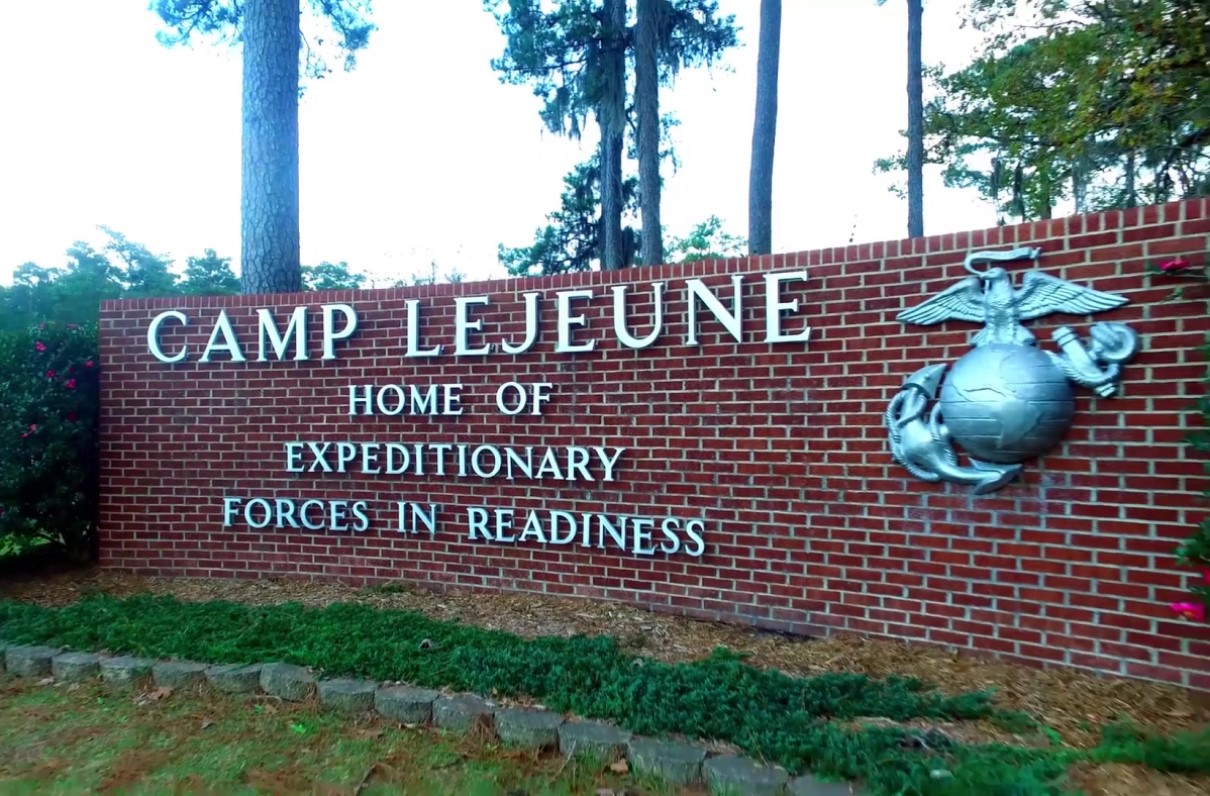 From the 1950s through the 1980s, people living or working at the U.S. Marine Corps Base Camp Lejeune, N.C., were exposed to drinking water contaminated with industrial solvents, benzene, and other chemicals. This is not news to most people who served at Camp Lejeune. Hundreds of thousands of Marines, sailors, and their family members have learned about the harmful chemicals that were in their water.

In recent years, studies have proved there is definitive evidence that certain diseases are associated with the contaminants found in the water supply during the period of contamination. And in the past six years, Congress has passed a law to help victims get health care and the VA has approved a ruling to help the veterans and families receive benefits related to the Camp Lejeune tragedy.

My hope is that by sharing my firsthand experience it will be of some assistance to others involved in the arduous VA process of filing a claim for the Dependency Indemnity Compensation (DIC) survivor benefit. It is so hard not being able to readily know where to seek assistance. In my case, with persistence and patience, I did get help — and finally a favorable decision from the VA.

My story is probably similar to those of you who are victims of the Camp Lejeune water contamination. My husband was diagnosed with stage 4 liver cancer and died July 28, 2016. He had suffered with many illnesses for 15 years, but it was the liver cancer that overcame his body and took his life. When letters made us aware of the problem at Camp Lejeune, my husband told me to throw away the letters. He did not believe his Marine Corps would be responsible for anything like that. It wasn’t until after his death when I received a letter from the VA stating that there might be an entitlement for DIC. That’s why I filed a claim in October 2016.

My claim was denied in July 2017. A Notice of Disagreement and a Request for Reconsideration with new evidence was submitted. I was awarded a favorable rating in February 2018, only to receive in May 2018 a VA “Proposal to Terminate” my DIC payments effective Aug. 1, 2018.

Needless to say, I was perplexed and distressed but still determined to pursue the original claim. The basis for the reversal decision was a Disability Benefit Questionnaire (DBQ), which stated the VA had made an erroneous mistake; a clear and unmistakable error.

The following weeks were filled with countless questions and seeking assistance from anyone who would listen. The VA told me via phone calls that I could not get a copy of the DBQ due to privacy issues; however, that was resolved by completing a Freedom of Information Act form.

Persistence and diligence paid off. During the process, the VA advised me to ask for a “hearing” rather than submit an appeal. I readily complied after learning an appeal could take years. I seriously thought legal assistance might be needed, but that would be costly. After eight attorneys turned me down, I was at a low point in my two-year battle.

In desperation, I received advice to reach out to my local congressman since a congressional inquiry might help with my claim. The VA responded very favorably to the congressman’s inquiry.

At the same time, it was important to continue to network with people in the VA and others who would listen to my situation. I found many who really wanted to help, and merely locating good listeners was useful. Research and obtaining the right information that fits your particular circumstance coupled with persistence and diligence is a must.

Then it was suggested that another doctor, one with a liver cancer specialty, should respond to the unsubstantiated facts made in the DBQ. As it turned out, this single evidentiary submission would be the key to reversing the termination proposal. I reached out to a doctor who was at my husband’s bedside and who had consulted on his case and knew its complexities. That correspondence catapulted the situation in my favor and ultimately compelled the VA to reach a favorable decision for my claim.

My difficult journey ended on July 31, 2018, with the VA admission that there had not been a “clear and unmistakable error made.”

How to Get Through Something Similar

So, what did I learn from all of this? If you’re going through something similar due to military service at Camp Lejeune, here are some suggestions regarding what to do:

All in all, you are important! Veterans and their families served their country honorably and are entitled to receive benefits due to them under these daunting circumstances. I cannot promise you that the road to success will be an easy one, but it will be worth it.