A recent statement from a powerful Senate leader indicates Congress may be moving toward repealing the “widows tax,” ending an unjust policy that costs 65,000 military widows and widowers thousands of dollars a year in survivor benefits.

But the brief remarks from Sen. Jim Inhofe (R-Okla.) also show why MOAA members and others who’ve fought to remove this unfair offset for years must continue to pressure their lawmakers to ensure the repeal remains a part of the final National Defense Authorization Act (NDAA), which is now being crafted in bipartisan, bicameral conference negotiations.

[TAKE ACTION: Ask Your Lawmaker to End the Widows Tax and Support Other MOAA-Backed NDAA Provisions]

Inhofe recently told reporters that while he wasn’t clear whether a full NDAA conference report would emerge – part of the reason he introduced a “skinny” NDAA last month that would not address the repeal or many other defense-related topics – any bill that did come out of the committee likely would include repeal language, as “it’s something that most people are in agreement with, certainly a majority.”

Inhofe’s statement, part of a Nov. 14 report by The Hill newspaper, may be underselling it: A House bill introduced by Rep. Joe Wilson (R-S.C.) has 381 cosponsors, while a Senate bill from Sen. Doug Jones (D-Ala.) has 76 cosponsors. Jones also pushed for a September vote asking fellow senators to support recommending widows tax repeal in the final NDAA; it passed 94-0.

“All of the signs are pointing to passage, but even at this stage, the fight is far from over,” said Col. Dan Merry, USAF (Ret), MOAA’s vice president of Government Relations. “There is no guarantee a full NDAA will emerge from the conference. Despite the overwhelming support inside and outside the halls of Congress, there’s no guarantee it will include repeal. The last thing we can do is relax; MOAA members and others need to drive the point home to their legislators that the time to fix this long-broken benefit is now.”

Inhofe is a cosponsor of Jones’s bill, but in his role as chairman of the Senate Armed Services Committee, he has prevented the bill from reaching the floor for a vote in the past. A recent commentary by MOAA Board Member Rear Adm. Tom Jurkowsky, USN (Ret), published in The Oklahoman newspaper encouraged Inhofe to lend his leadership to the effort.

“[L]egislation regarding the widows tax will only survive with Inhofe's continued and dedicated leadership,” Jurkowsky wrote. “It is up to him to convince his colleagues to fix this problem now.”

Learn more about the tax, also known as the Survivor Benefit Plan-Dependency and Indemnity Compensation (SBP-DIC) offset, in this MOAA issue paper. 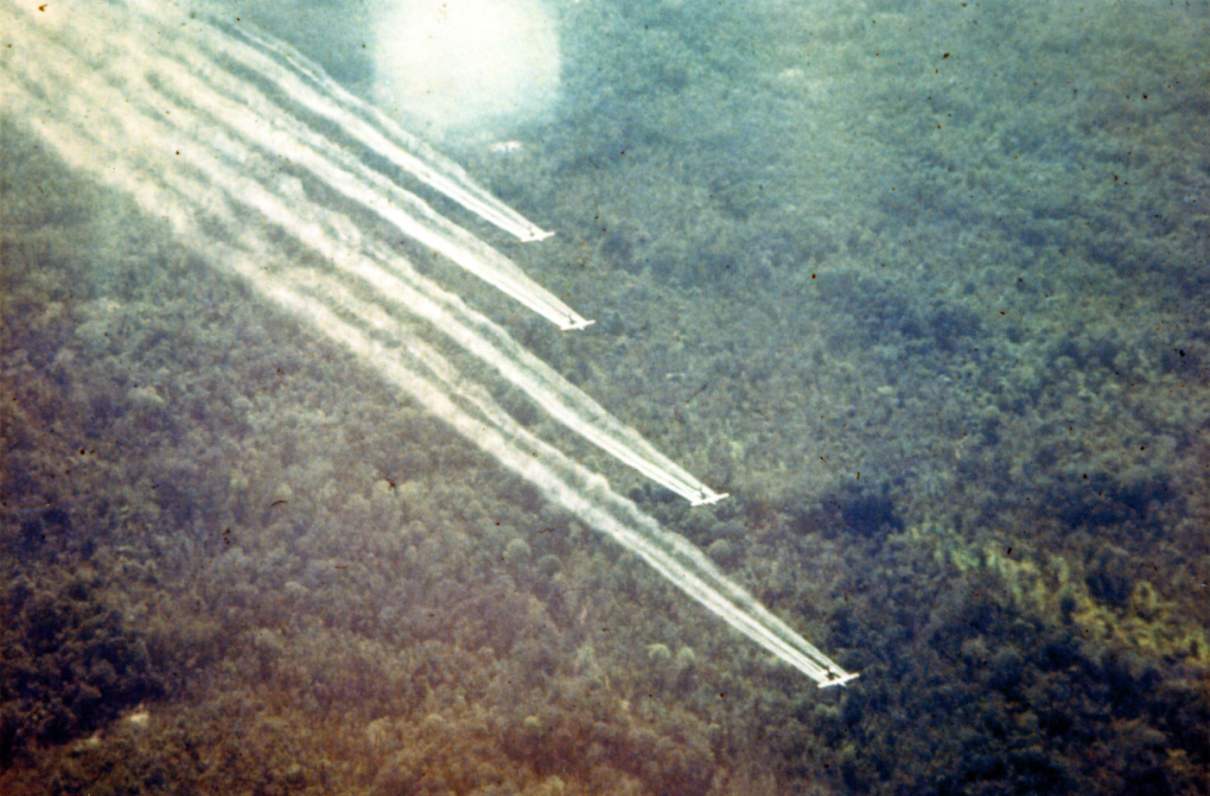 Read the letter to Secretary Robert Wilkie seeking to end a long wait for thousands of veterans. 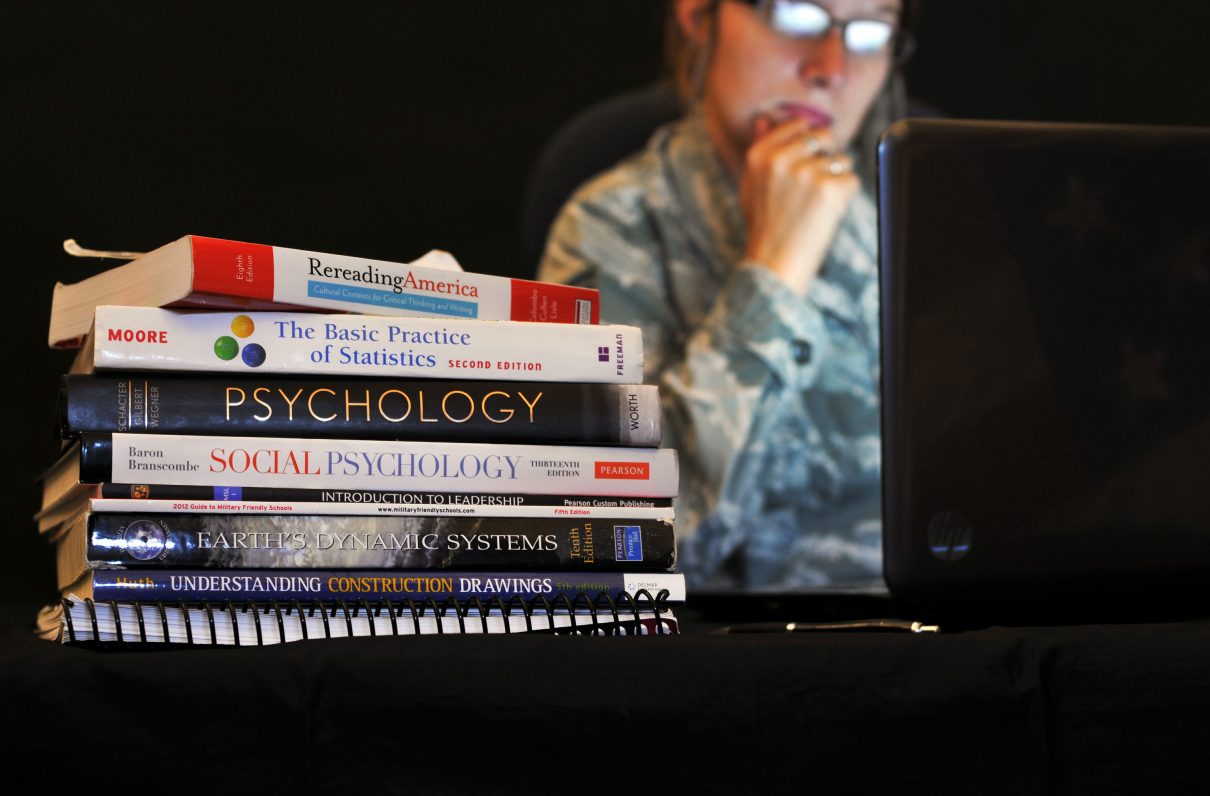 MOAA continues to support efforts that protect the earned benefits of student-veterans. 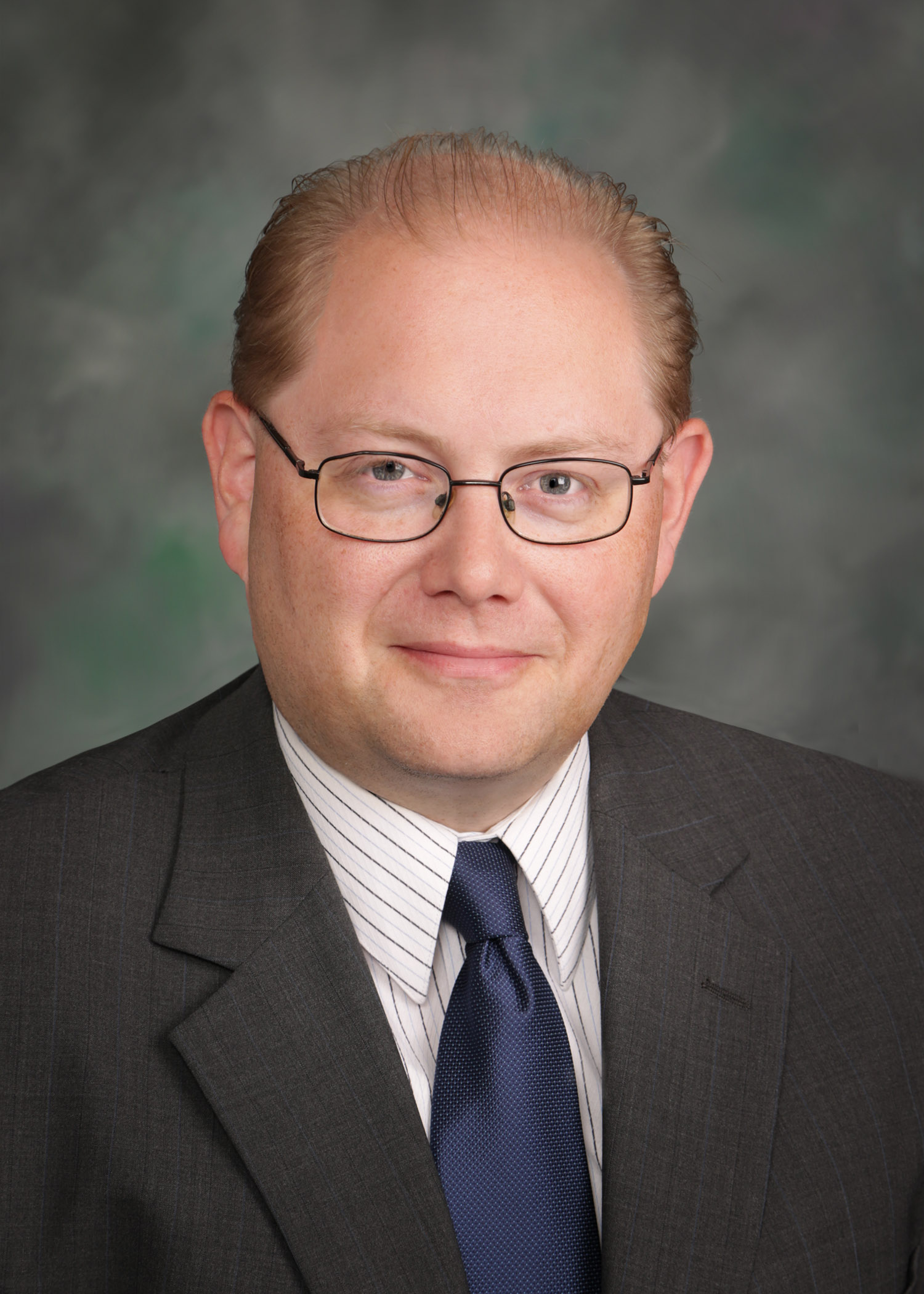