A new first-response training that would teach service members how to provide time-sensitive medical care in the field is being tested and is expected to go for Pentagon review later this month, the Army announced this month.

The course, called Tier 2 Tactical Combat Casualty Care, would replace the Army's standard combat lifesaver training and would take into account lessons learned during the almost 20 years of combat in Iraq and Afghanistan. If approved, the weeklong curriculum would be standardized across all services and feature updates emphasizing the medical skills that tend to be most in demand on today's battlefields. Among them: tourniquet and bandage application and removing airway blockages, officials said in a release.

Bleeding and breathing issues are the most common causes of death on the battlefield, officials said.

At Fort Benning, Georgia, about 40 Armed Forces experts, including medics and drill sergeants, are testing the Tier 2 curriculum materials, which would be used to train certain non-medic service members who are close to combat in the best methods to provide medical care in the first critical minutes before more advanced care capabilities arrive.

Tier 2 is part of the four-tiered Tactical Combat Casualty Care (TC3) curriculum the Pentagon required the armed forces to create. All non-medical service members currently receive training at the most basic level of TC3 in a one-day classroom course. The curriculum goes up to Tier 4, which is training for special operations medics, physicians and physician assistants.

"One of the many things that the Global War on Terrorism has taught us is that one of the most important things you can do in saving lives is training non-medical people," Army Lt. Col. Ethan Miles, chairman of the Tier 2/Combat Lifesaver Working Group, said in the release. "The person next to you is the one who's gonna save your life, or it might be you saving your own life."

If the curriculum is adopted by the Department of Defense, each branch will determine which non-medical service members will receive Tier 2 training.

The new curriculum is being developed with insights from data collected by the 75th Ranger Regiment.

Miles said the elite unit had compiled a "massive database" that showed the benefits of training non-medic members in combat.

"What we've really learned from that database is that it's the person next to you that's gonna save your life," Miles said in the release. "We saw a huge amount of these skills being put to use by non-medical personnel."

Army Staff Sgt. Felicia Simpson, who had been a combat medic in Afghanistan and is currently a senior instructor with the 198th Infantry Brigade's First Aid Committee, said this course will improve the care combat medics can provide.

"Seeing those changes that they're going to make - had those changes been made when I deployed, it would have been more beneficial," Simpson said in the release. "I could have gotten blood administered faster if certain interventions were done. So the changes that I'm seeing here, it'll be a positive change across the board." 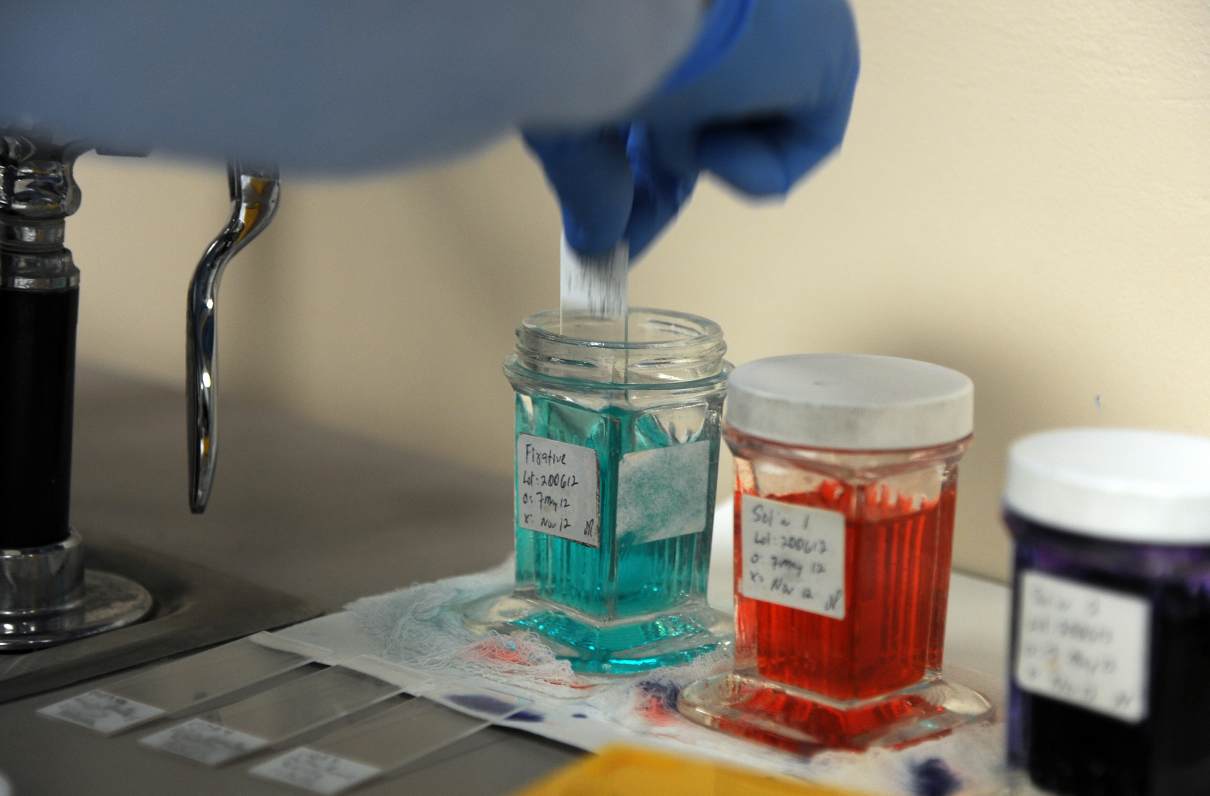 The money will allow a company to provide free testing kits to Air Force families.

More deserving service members will now earn the right to use the GI Bill.