Lawmakers who had pushed for the deployment to count towards the education payouts praised the move as a fair and overdue decision.

"Whether it’s to South Korea, Afghanistan, or right here at home, all those that deploy in defense of our nation have earned the right to use the GI bill to pursue their educational goals after they separate from military service,” said Rep. Phil Roe, R-Tenn. and ranking member of the House Veterans’ Affairs Committee. “I applaud the Secretary of Defense for doing the right thing and reversing this ill-advised policy.”

The policy will be retroactive to Feb. 15, 2019, when President Donald Trump declared a national emergency along the southern U.S. border in order to direct military resources (including construction funds) to ongoing Department of Homeland Security operations there.

The move immediately give thousands of guardsmen access to Post-9/11 GI Bill benefits, since they need only 90 days of active-duty service to qualify.

To receive full benefits — which include 36 months of in-state college tuition, a monthly living stipend and other payouts — individuals need three full years on active duty.

But the 90-day mark is significant for many guardsmen because it makes them eligible for at least 40 percent of the full benefit, which still totals thousands of dollars in tuition payments. In August of next year, that will rise to 50 percent for anyone with 90 days active-duty service.

In his memo, Esper said that military officials “will take necessary actions to ensure that members of the National Guard affected by this determination have a record of their eligibility for any associated entitlements or benefits.”

Earlier this fall, several lawmakers on the veterans affairs committee (both Republicans and Democrats) had lamented the department’s previous findings that the deployments did not count towards education benefits eligibility. 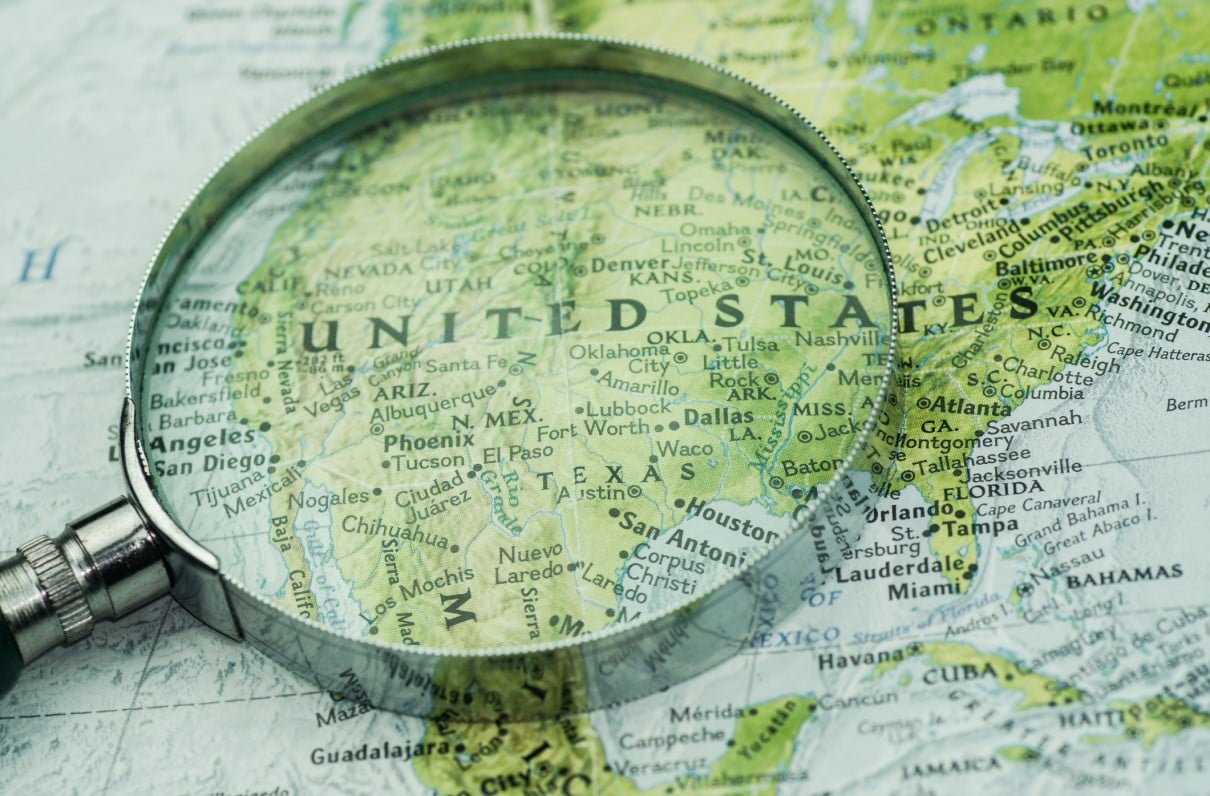