This article by Matthew Cox originally appeared on Military.com, the premier resource for the military and veteran community.

House lawmakers today told senior U.S. military officials that all the services need to amp up their efforts to ensure that minorities, as well as women, have a better chance to become general officers.

The services have made progress on the diversity front such as allowing women to serve in combat jobs -- positions that have traditionally been open only to men.

But members of the House Armed Services Committee's personnel subcommittee told leaders from the Army, Navy, Air Force and Marine Corps that they fall short when it comes to minorities serving in leadership positions, especially in the senior officer ranks.

"Despite the significant efforts made by the services, there are still areas for improvement, specifically the services must redouble their efforts to improve diversity among the officer corps," subcommittee ranking member Rep. Trent Kelly, R-Miss., said during the Dec. 10 hearing. "While women and minorities are represented in larger numbers than ever before, the services must look for new and innovative ways to improve recruiting and retention."

Rep. Veronica Escobar, D-Texas, said about 85% of her constituency in El Paso, Texas is Latino and many of the young people in that group hope to attend one of the service academies that produce young officers.

"To see so many young people of color and so many young women envision their career as a service member is exciting, but the numbers in terms of their ability to break through and get into leadership is heartbreaking," she said.

Escobar said 18% of Americans are Latino and that is reflected in the military.

"But only 8% of the military is made up of Latino officers, and that number shrinks -- that number actually really shocking to me -- only 2% of Latinos make it to general and flag officers," she said.

Lt. Gen. Thomas Seamands, deputy chief of staff for Army G-1, said that the Army is trying to start working with leaders before they get to the rank of captain or above.

"If we are looking at the captains or colonels, it's too late in the equation, we have to get ... to the accessions, to the lieutenants, to the academies and start the process," he said.

"The Army is working to make up lost ground in terms of our representation of Hispanics in the formation, but we won't solve it today or tomorrow. It's got to be a long-term approach ... right now, our numbers are not where they need to be."

"The Marine Corps does very well on the senior enlisted side when we look at our Latino promotion rates, Rocco said. "On the officer side, not as good."

"Right now we have 15 general officers of diversity -- four female, five African-American, three Hispanic, and three Asian," Rocco said. "That statistic is not to defend we are doing well; we are not doing well. We can always do better."

Rep. Susan Davis, D-California, responded with "most of you could do a lot better."

"Across every service, senior ranks are less diverse," Davis said in her opening comments. "Senior service members are more likely to stay in the military when they can see and be monitored by leaders who look like them."

Lt. Gen. Brian Kelly, deputy chief of staff for Manpower, Personnel and Services for the Air Force, said that one of the barriers hindering minority officers from advancing comes down to a lack of official mentoring.

The First Woman Has Made it Through SEAL Officer Screening 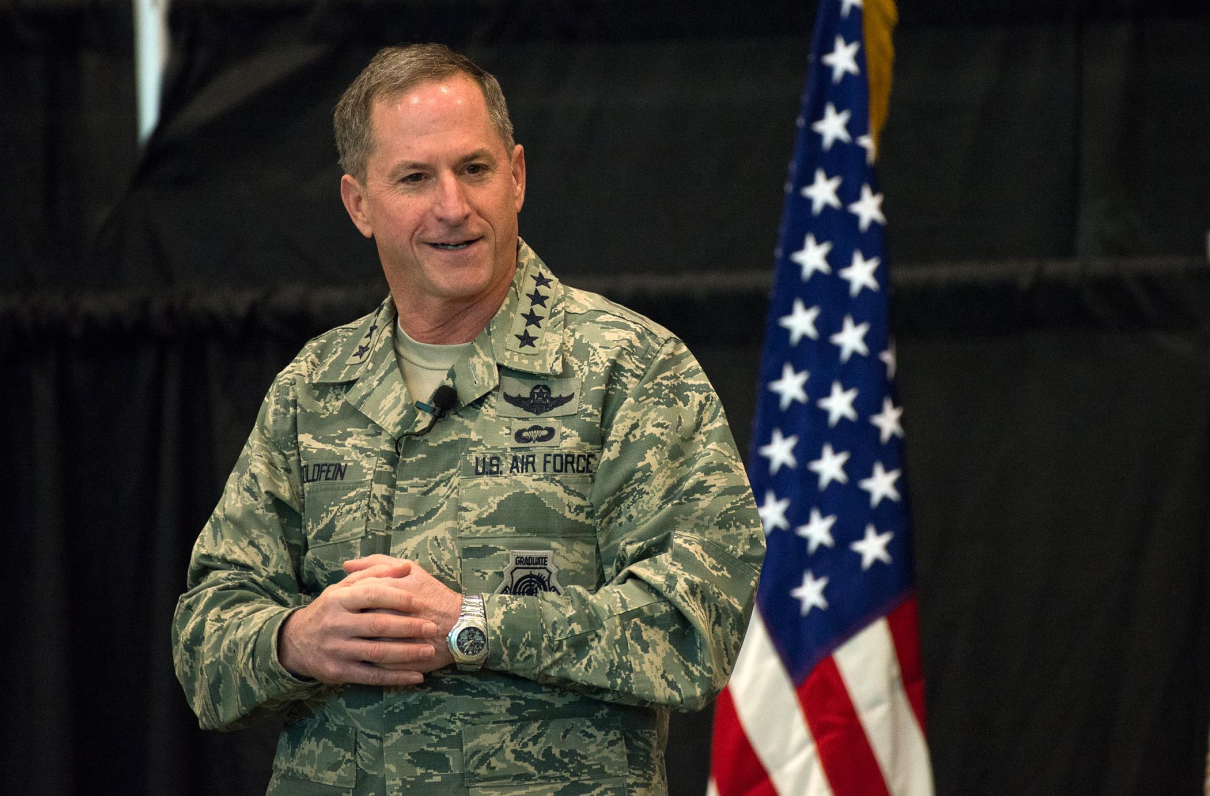 The change begins with the next active-duty lieutenant colonel board, set for May 2020. 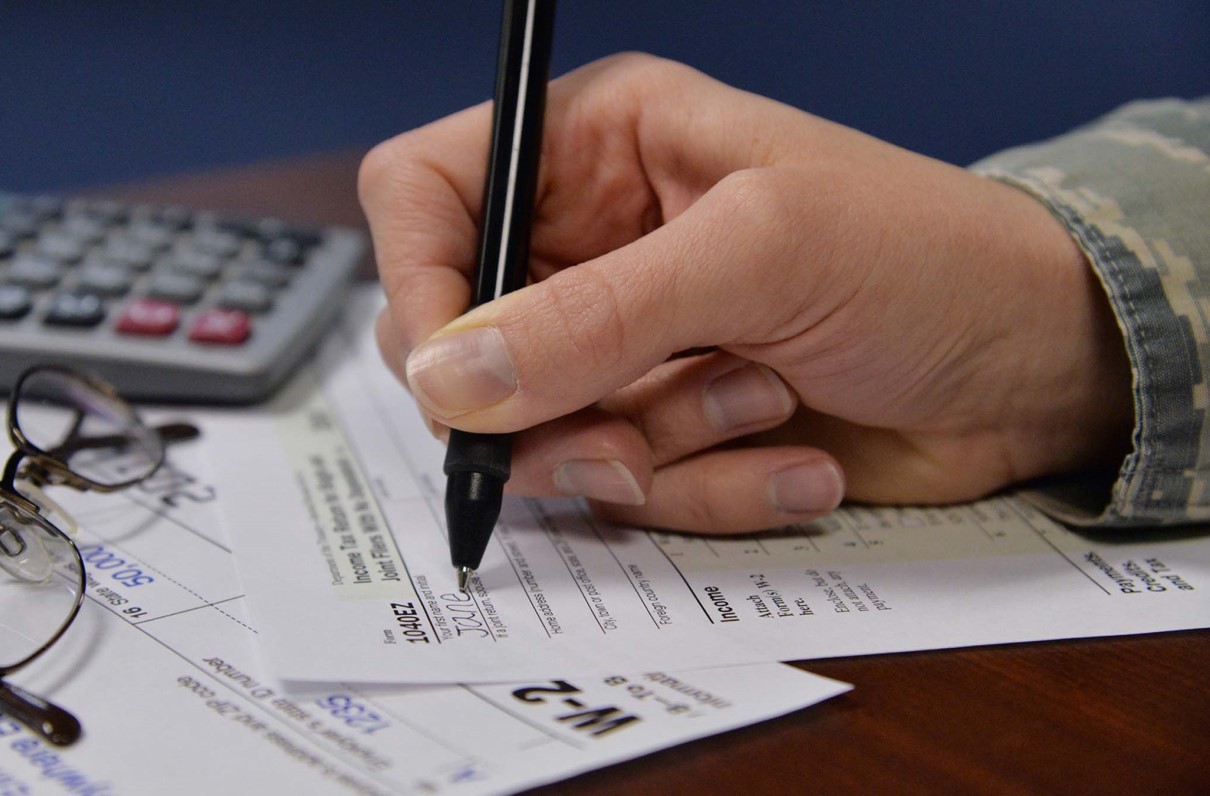 Some forms will be available via myPay later this month.