The repeal of the “widows tax” – an unfair offset that takes thousands of dollars from the pockets of surviving military spouses and their families – is now closer than ever thanks to its inclusion in the National Defense Authorization Act (NDAA).

Language that would end the Survivor Benefit Plan-Dependency and Indemnity Compensation (SBP-DIC) offset, a rule that costs about 65,000 military survivors up to $12,000 a year in benefits, will be part of the NDAA, which reportedly will be sent to both houses of Congress for a vote this week. According to language in the NDAA, full repeal would be phased in over three years.

Passage through both chambers, and the signature of the president, would bring long-sought relief to these military families, many of whom have joined MOAA members and staffers in pushing Congress to act.

“While we still have to get through both chambers and the White House, it is heartening to know Congress maintained their commitment to repeal the Widows Tax in spite of having to weigh the many competing priorities presented in conference,” said MOAA President and CEO Lt. Gen. Dana T. Atkins, USAF (Ret). “If signed into law this will be the culmination of the efforts of many over the last four decades: Military and Veteran Service Organizations, the media, an amazing army of surviving spouses, The Military Coalition, and members of Congress and their dedicated staffs.”

Despite overwhelming support of repeal legislation in both chambers, neither the House nor the Senate put individual bills authorizing a repeal to a vote. Instead, language that would repeal the offset was inserted into the House version of the NDAA, which passed the House 220-197 on July 12.

The Senate passed its version of the NDAA on June 27 by an 86-8 margin. It did not include language to repeal the tax. Shortly after the House passage and timed to coincide with members’ return to their districts for recess, MOAA launched a Summer Storm campaign to keep widows tax repeal, as well as a pushback on DoD plans to cut thousands of military medical positions, on lawmakers’ radar.

The NDAA also carries a number of MOAA-backed provisions related to safety concerns and shortcomings involving privatized military housing. In total, the provisions represent the most comprehensive housing reform plan since 1996.

The inclusion of widows tax repeal in the NDAA was only possible through a persistent, unified voice. MOAA’s 350,000 members have advocated aggressively in support of repeal and we have worked in sync with fellow veteran service organizations. MOAA is proud to push for reform alongside The Military Coalition, the VFW, the National Military Family Association, TAPs, and the Gold Star Wives of America.

On the Hill, Sen. Doug Jones of Alabama and Rep. Joe Wilson of South Carolina led the charge to earn unprecedented support from fellow lawmakers. And we are grateful for the efforts of WUSA 9 in Washington, D.C., which documented the plight of the widows for the past year on their station and on their website.

The widows themselves, many fighting tirelessly for decades, never waivered in this fight. We know there is more work to be done and questions to iron out. If you have any questions on widows tax repeal, please send them to legis@moaa.org. 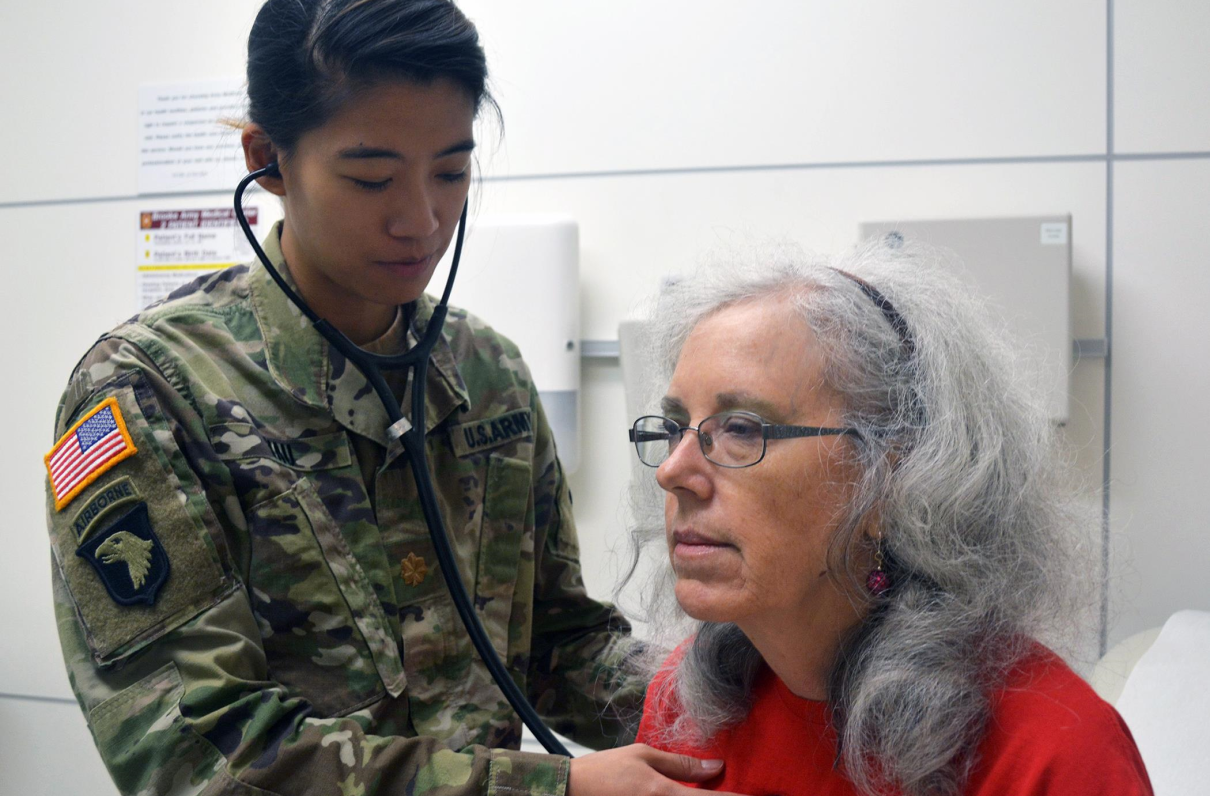