This article by Dorothy Mills-Gregg first appeared on Military.com, the premier resource for the military and veteran community. This page was updated Nov. 27 with new information from the Defense Health Agency.

The online problem, which only affects people who are currently enrolled in a Tricare plan, means Tricare beneficiaries can only switch between Tricare Select and Tricare Prime via phone or mail.

[RELATED: Open Season 101: What You Need to Know About Changing Your TRICARE, FEDVIP Plans]

Forms postmarked with the date open season ends, Dec. 9, will still be accepted.

The Beneficiary Web Enrollment (BWE) glitch is not affecting Tricare for Life users, service members retiring from active duty, and those who are changing plans due to a "qualifying life event," or QLE, like marriage or moving.

Tricare officials said comments on the agency's Facebook page alerted them to the problem with changing plans through BWE. They publicly announced the glitch on Nov. 22, more than a week after the first comment was posted on Facebook showing BWE's "Start Medical Enrollment" button greyed and unclickable.

The screenshot was posted Nov. 11, the day open enrollment began. Other comments pointing to a problem were made before Nov. 19.

One user said she disenrolled from the current plan to re-enroll in the other, but that did not work; it also put her at risk of losing her health insurance coverage.

"We recently learned that there is in fact a glitch in the BWE web enrollment system and it is NOT allowing people to switch plans online during Open Season. You will see communications begin today about this issue. If you still need to switch plans, please call your regional contractor. Please visit www.tricare.mil/OpenSeason to learn more."

Tricare officials said they opened an internal investigation after seeing comments on the agency's Facebook page. While they said usually system glitch complaints are resolved quickly, "it [soon] became clear that the issue could not be fixed in a timely manner." So staff began sharing information Nov. 22 online and via a press release.

Tricare officials said in an email that as of Nov. 22 the glitch has affected less than 20 people. The files for those beneficiaries will be manually switched to the other plan next year, officials said. They will do the same for anyone else who tries to switch between Tricare Select or Tricare Prime via the BWE.

"No beneficiary will lose their health care coverage due to this BWE issue," a Tricare official said in an email.

There are currently no plans to extend open enrollment beyond the Dec. 9 deadline, they also said, and the Tricare contractors are prepared for the increased traffic flow.

Meanwhile, eligible beneficiaries who fail to enroll in Tricare after a QLE or within the open season window will only have access to care at a military hospital or clinic if space is available, and that coverage does not meet a "minimum essential coverage" requirement under the Affordable Care Act. 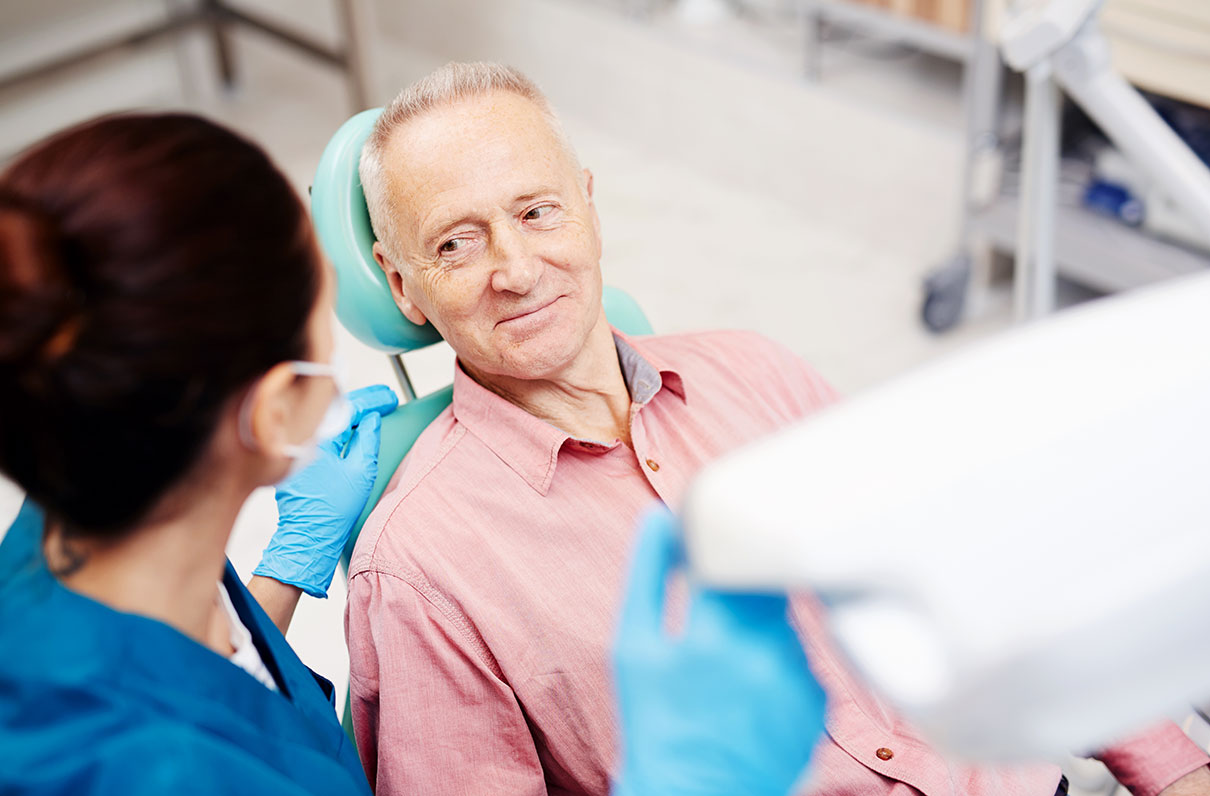 In an effort to ensure dental care, the VA wants to begin a five year pilot program to connect veterans with providers in their area. 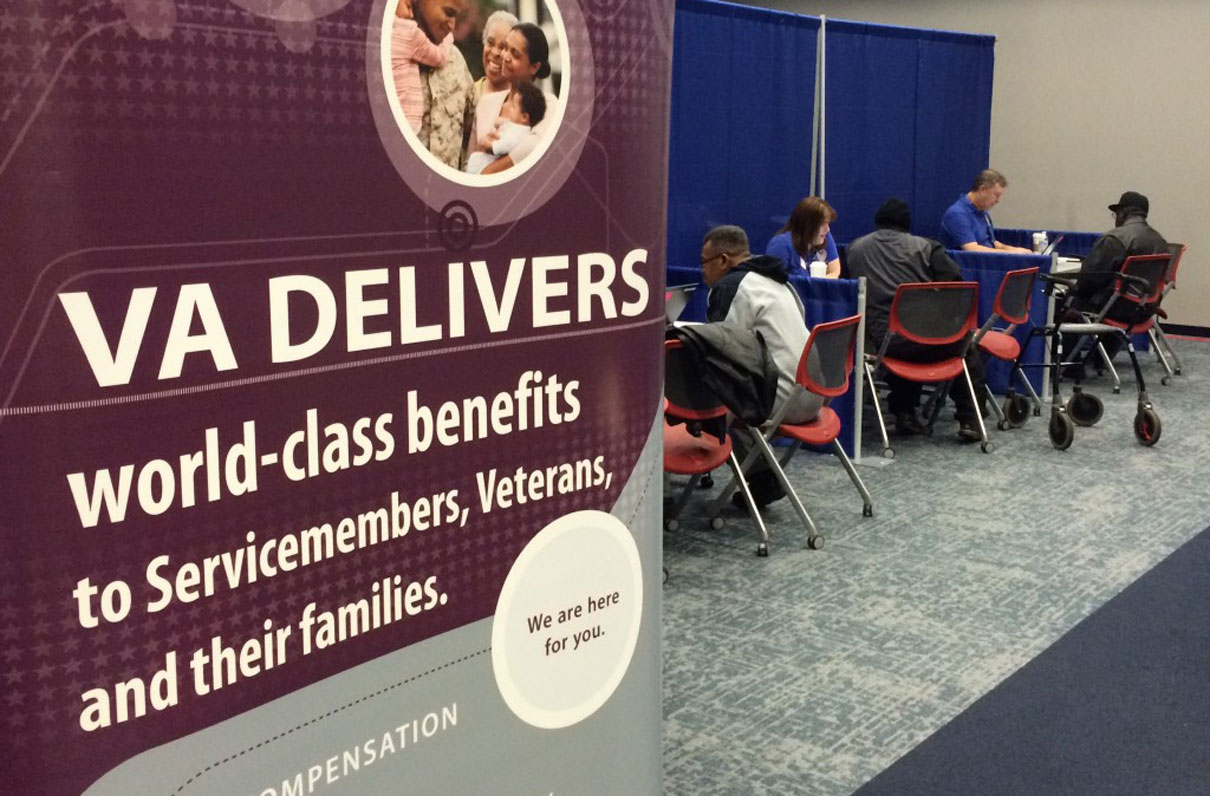 Tests have been underway for months, with a nationwide rollout in the works.

Learn about how the joint effort aims to expand health care access to veterans.