The military’s reserve component has a chronic under-manning problem. A new report from RAND Corp. suggests some ways to fix that, including some ideas that would rock the traditional structure of military service, even for part-timers.

What if some reservists could be non-deployable? What if some could work from home, on their computers? What if some worked more than their required one weekend a month, two weeks a year? These are some of the suggestions for plugging those personnel gaps, making reserve service more flexible and attractive to a diminishing number of Americans who qualify in the first place.

"A large and growing segment of the U.S. population is not a primary source of military manpower because of various life choices and conditions,” the report found, echoing a host of senior military officials who have in recent years lamented the small number of young people who are healthy enough, and without a criminal background, for service.

The study presents nine “workforce constructs” that would disrupt how the service’s reserve components and the National Guard operate. They include ideas like telework, part-time activation and even a warrant officer program for chaplains, freeing uniformed religious leaders from the workload of military officers and making joining up more attractive to civilian clergy.

The 2017 National Defense Authorization Act required the Defense Department to look into “alternative force mixes," so the deputy assistance defense secretary for reserve integration and the office of the assistant defense secretary for manpower and reserve affairs commissioned a report from RAND.

One of the most basic issues the reserve component faces, according to the report, is a somewhat outdated model to begin with.

Because the reserves came about in the early 20th century, researchers wrote, it’s still generally structured according to the norms of the time, assuming that men would have a long-held civilian job, free weekends and a spouse at home to pick up the slack while they headed off for drill.

That isn’t so much the case anymore, so researchers are suggested making reserve service more flexible, and more akin to evolving civilian work models.

“Trends suggest that Americans will continue becoming more accustomed to flexible employment options and will expect them in military service,” according to the report, whether it’s teleworking, flexible schedules or part-time, on-call and seasonal work.

Those options could be more attractive to the kind of tech jobs these potential service members would have in their lives outside of uniform.

“Segments of the U.S. workforce possess some of these skills, but civilians are unlikely to serve in existing military programs because of the manner in which these programs are designed and administered,” according to the study’s assumptions.

And further, those more flexible options might entice existing reservists with those in-demand skills to stay in.

“Many occupations that report potential scheduling or work-life conflict with RC participation include skills that have been identified as in demand across military branches, such as pilots, clergy, cyber-related occupations, and medical scientists and practitioners.”

One of the report’s key suggestions is a type of reserve service dubbed “No Passport Required” ― that is to say, it would create a category of troops who aren’t required to deploy.

The researchers lament the one-size-fits-all minimum physical standards required to serve, and the way they prohibit so many Americans from joining up.

“There is no variation in medical/physical standards even if the typical performance of those specialties are not physically demanding, because of the possibility that any service member may be called upon to deploy, serve in austere conditions, and potentially engage in direct combat,” they wrote.

But if the services “traded” deployability, they would have a larger recruiting pull for the reserves.

That would, of course, clash with recent Defense Department initiatives to increase the number of service members who are ready to deploy. While many of those non-deployables needed simple health checks or other administrative straightening out, there are thousands of others who are or will be on their way out of the services because of long-term illness or injury.

The study authors acknowledged that loosening those rules around deployability, especially in fitness standards, would upend a big part of the military mindset.

“This proposal would require a change in this policy, at least for a subset of specialties, and a larger change in culture away from the expectation of every service member who has to deploy,” the wrote.

Similarly, the study floats the idea of creating “the Telereserves,” a group that can work from home. It could expand interest in reserves service because it would eliminate the travel required for some troops who don’t live close to their units’ physical headquarters, which can turn some off to service.

A subject interviewed for the study laid out the drawbacks.

“One individual we interviewed from an organization that conducts work related to military families stated that telework makes a lot of sense, and it is happening in the rest of the world,” according to the report. “However, the interviewee pointed out that from their experience, security would be the biggest challenge. Sending files, having video and audio connections, and having access to defense systems could present practical barriers to the feasibility of this option.”

Another idea, “Reserves On Demand,” builds on the idea of creating more flexibility in reserve service. Rather than drilling the standard 38 days a year, what if some reservists could be called on for longer stints, but still less of a commitment the periodic active orders that are available now?

And this model would involve an app, like a marketplace for open gigs.

“If a smartphone application were used to solicit volunteers and match RC members with traditional deployments, all manner of requirements could be met with this model.”

The suggestions are not “ready to wear,” researchers wrote, and will need effort to implement them.

“However, we feel that any of them could be implemented, if one or more services agreed that it would be worth applying to solve their particular manpower shortage, and recommend that OSD actively encourage such service-level efforts," the researchers wrote.

The services should let their reserve commands experiment with alternatives, they added, to see if they might help fill shortfalls.

“For example, if the services identify a problem with cyberoperator retention and believe that alternative work parameters would help alleviate the problem, the appropriate components should be encouraged and authorized to test different approaches (such as those outlined in this report),” they wrote.

Massive simulation shows the need for speed in multi-domain ops 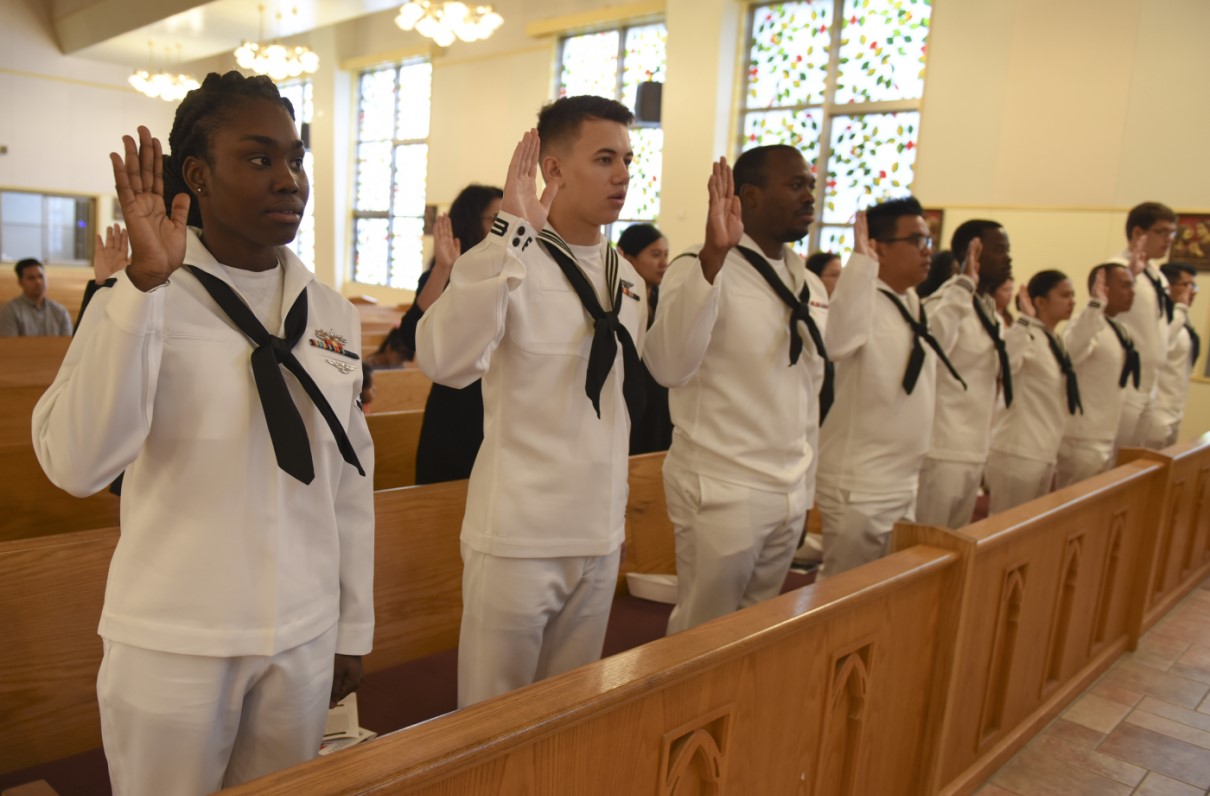 Go beyond the headlines to learn what these moves could mean for those who serve.