This article by Amy Bushatz originally appeared on Military.com, the premier resource for the military and veteran community.


A proposed change to the post-9/11 GI Bill could pave the way for thousands of veterans and active-duty troops to pass the benefit to a family member instead of using it themselves.

The proposed bill, introduced Monday by Sens. Jon Tester, D-Montana, Sherrod Brown, D-Ohio, and Richard Blumenthal, D-Connecticut, would change the Defense Department's current transfer policy and block an upcoming plan to further reduce the number of troops who can transfer the benefit.

Rather than limit transfers to troops meeting specific career timeline requirements, the proposal would expand the benefit to anyone who has served at least 10 years on active duty, according to a news release. It would also add a provision allowing veterans to make the transfer after leaving service.

"The law should make it easier, not harder, for service members to use the benefits they've earned in a way that makes the most sense for them and their families," Tester, ranking member of the Senate Veterans' Affairs Committee, said in the release.

Currently, active-duty troops with at least six years of service can transfer their benefit to a family member registered in the Defense Enrollment Eligibility Reporting System (DEERS) as long as they commit to serve an additional four years. Those who have at least 10 years of service, but are blocked from serving the additional four years, can also be eligible if they extend by the maximum time allowed by their branch.

The most recent planned change, which is set to take effect in January 2020, will block troops with 16 years or more of service from transferring the benefit. Those no longer actively serving have never been permitted to transfer the benefit.

Although the ability to give the benefit to a dependent family member is allowed by law, the rules governing who can and cannot do so are set by DoD policy. The proposed bill would clarify the law and redirect that policy, according to the release.

"MOAA supports elimination of the 16-year cap on transferability. The restriction limits use of a benefit earned through service and hinders DoD's ability to retain mid-career and senior personnel," Cory Titus, who directs veteran benefits government relations for MOAA, said in a statement to Military.com. "The expansion of transferability eligibility to veterans is an idea worth examining further." 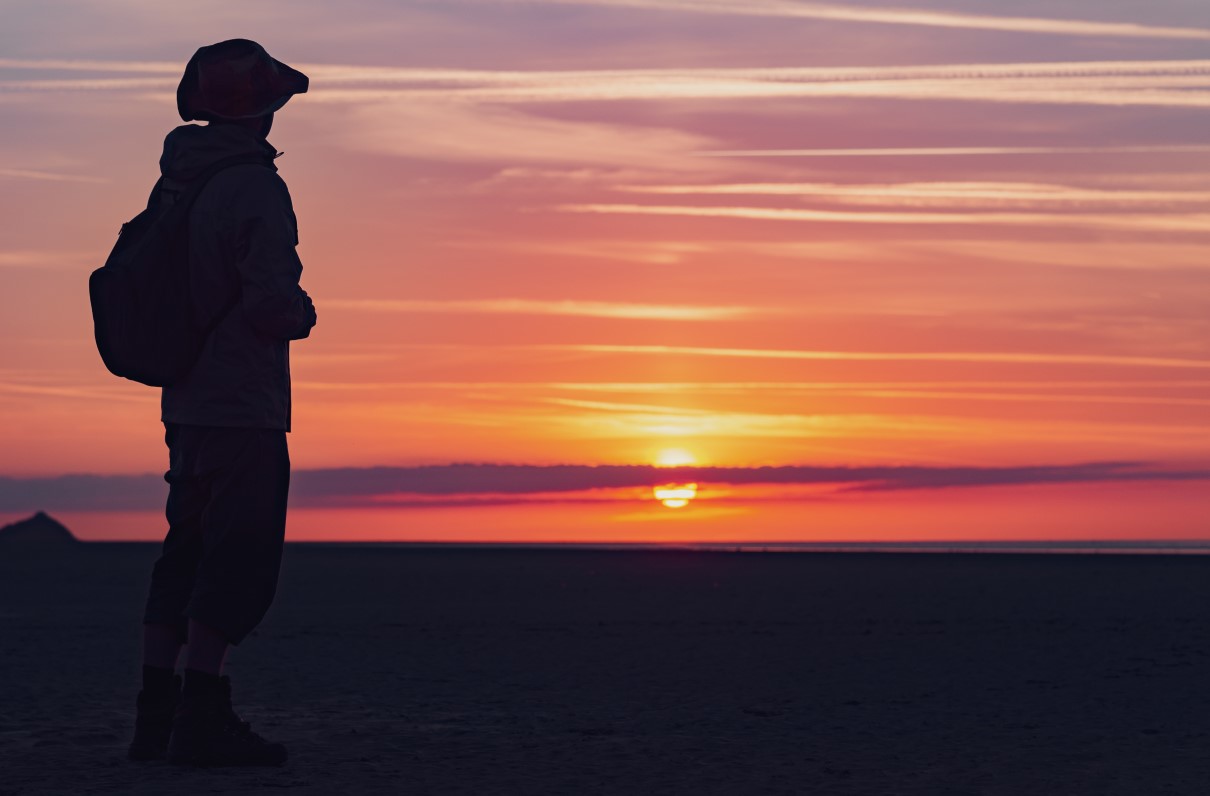 With the right guidance -- for you and for them -- this choice could be a money-saving move. 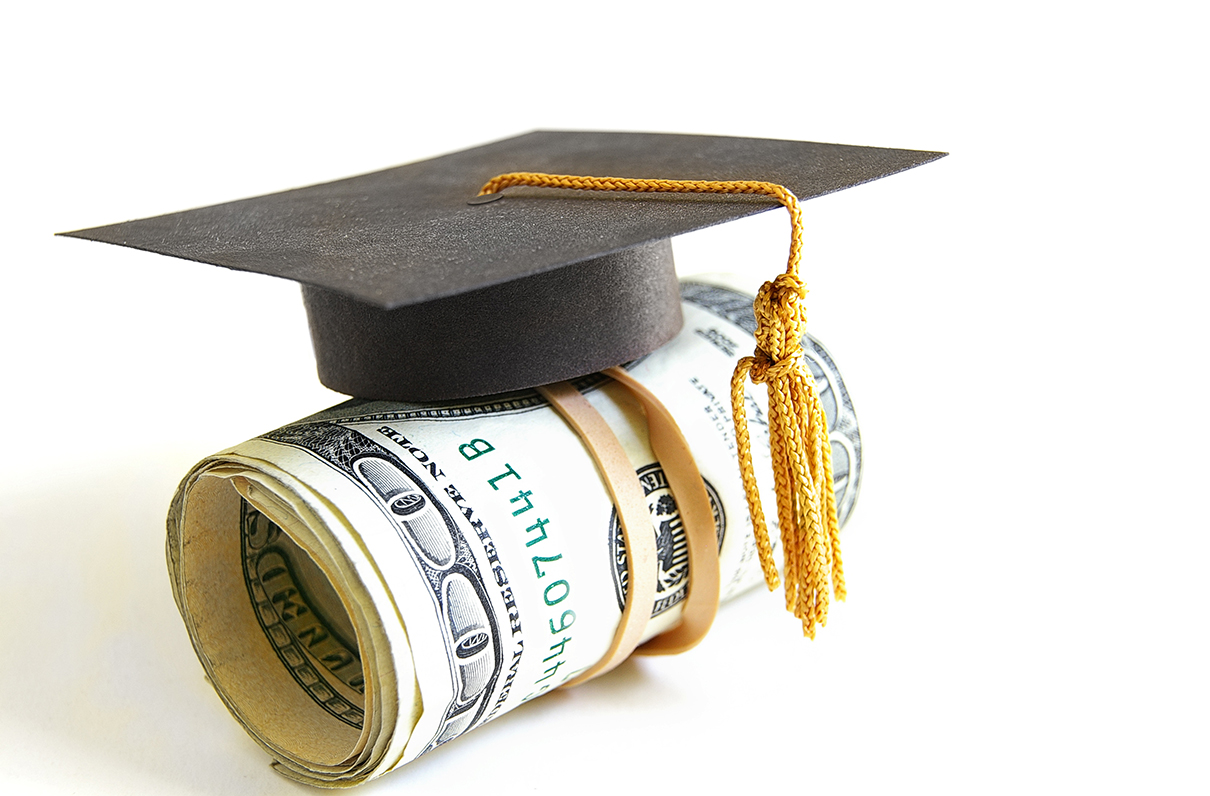