MOAA members can experience World War II history up close in September 2020 as part of a member-exclusive Hawaii cruise and tour that includes a special ceremony marking the war’s end.

That 12-day adventure begins Sept. 1, 2020, and includes a special ceremony and tour aboard USS Missouri (BB-63) on Sept. 2, 75 years to the day after representatives of Japan signed surrender documents on the battleship in Tokyo Bay.

It also includes a visit to the USS Arizona Memorial. BB-39 was the only one of four battleships that sank during the Dec. 7, 1941, attack on Pearl Harbor that could not be raised. A memorial was built in 1962 on top of – but not touching – the ship.

Other landmark destinations include:

The cruise embarks and disembarks from Honolulu. It winds down with stops in Maui, Hilo, Kona and Nawiliwili, and includes multiple opportunities to experience the islands, such as volcano sightseeing, snorkeling, surf lessons, sightseeing, and golf. 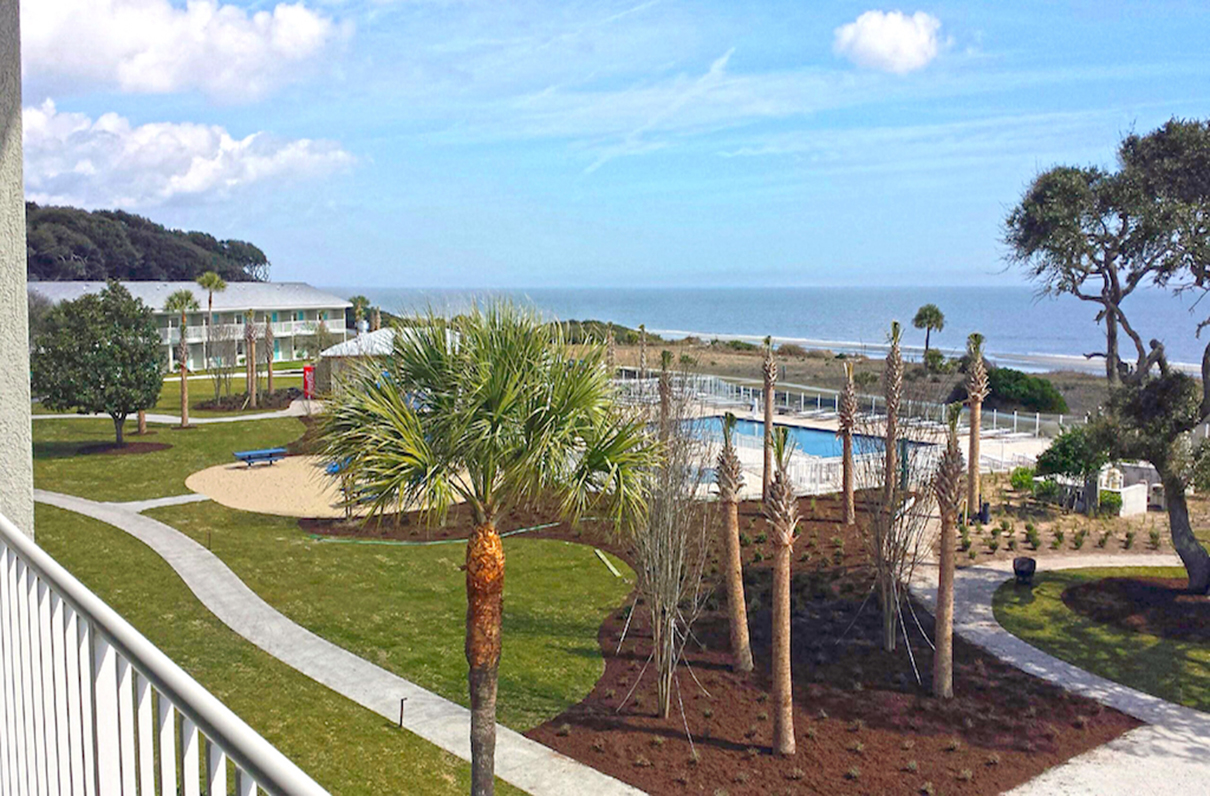 Don’t miss these military discounts on accommodations, attractions, and activities throughout the Peach State. 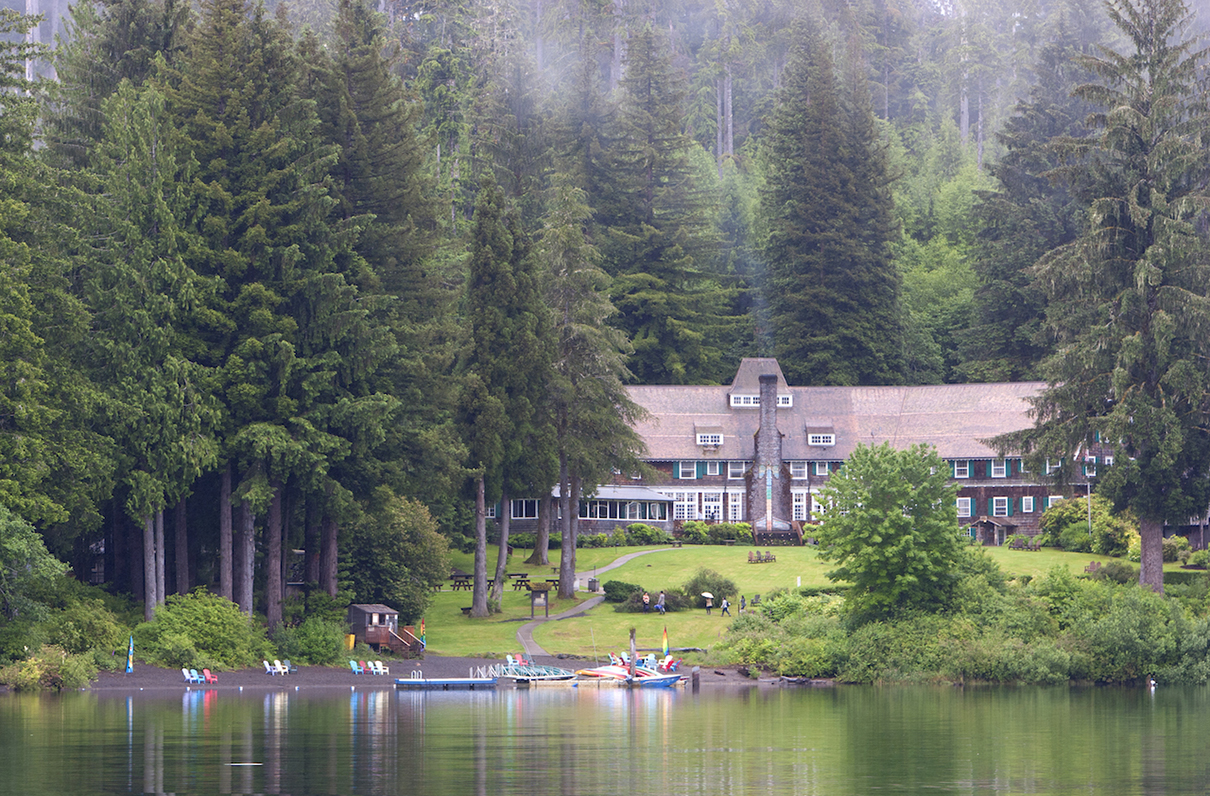 The Pacific Northwest has something for everyone. You’ll save with military discounts, too. 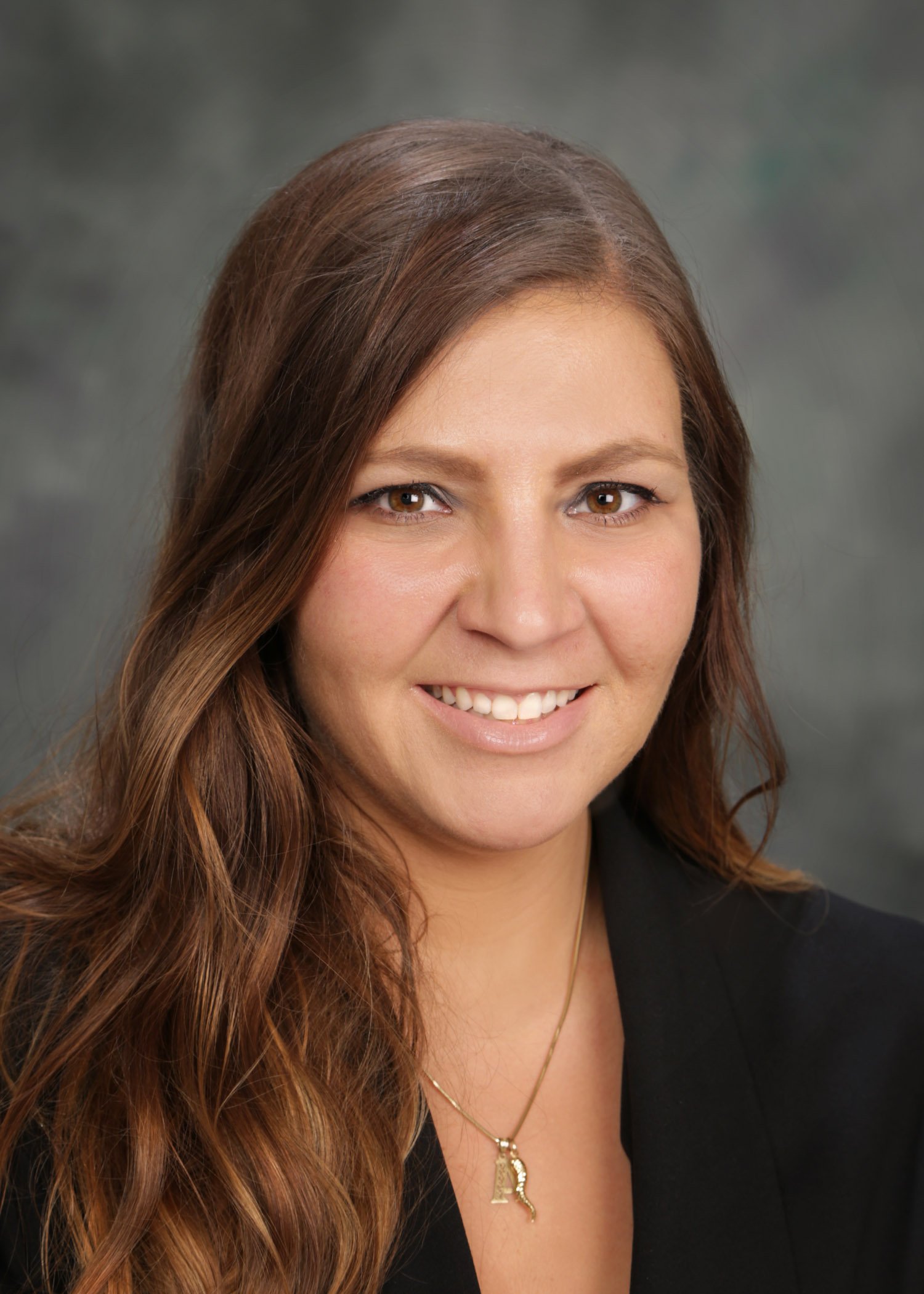