The Army on Wednesday announced its recommendations for eligibility changes at Arlington National Cemetery – changes which would reduce those eligible for below-ground burials but still offer above-ground inurnment of cremated remains for many veterans.

In addition to preserving 1,000 gravesites for current and future Medal of Honor recipients, the proposed revised criteria for those who honorably serve the nation are as follows:

These proposals follow months of deliberation and input from veteran service organizations like MOAA and  two independent surveys with over 250,000 responses.

“The nation’s premiere military cemetery is at a critical crossroads in its history,” Army officials state in a released statement. “Nearly all of the 22 million living armed forces members and veterans are eligible for less than 95,000 remaining burial spaces within these hallowed grounds.”

MOAA President and CEO Lt. Gen. Dana Atkins, expressed appreciation for the Army’s efforts to preserve the cemetery’s future use, but also stressed the importance of the upcoming public comment period as part of the federal rule-making process.

“The Army’s decision to restrict retirees from in-ground interment may be a concern for those whose end-of-life plans included this traditional burial at Arlington,” Atkins said. “While the changes do accommodate above-ground inurnment, we will need to assess the impact to all previously eligible servicemembers and take advantage of the public comment period under the Federal Registry to share the results of that assessment.”

According to Arlington officials, a federal rule can take up to nine months before being enacted and will include a public comment period, in which any concerns and questions would be addressed. Once the final rule, with any potential changes, is published in the Federal Registry, there will be an “as of” effective date. This will not affect any planned burials which are in the queue at that time.

In May 2016, Congress passed PL 114-158 requiring the Secretary of the Army to submit to both chambers’ Committees on Veterans’ Affairs and Armed Services a report on the interment and inurnment capacity of Arlington National Cemetery

The Army’s proposed changes differ notably from the Advisory Committee on Arlington National Cemetery (ACANC) report submitted in December of 2018 with their independent assessment on how to extend active burials and capacity into the future. The ACANC recommended future inurnments be altered to reflect selected “levels of service and sacrifice” as follows:

The most noteworthy variance between the Army’s proposal and the Advisory Committee’s is the inclusion of retiree and veterans for above ground inurnment, as well as Presidents, Vice Presidents, and government officials with “significant contributions” to national security and public service at a high level.

We are interested in hearing the thoughts of our members. Please share your inputs to legis@moaa.org, or via social media using the hashtag #FutureofANC. 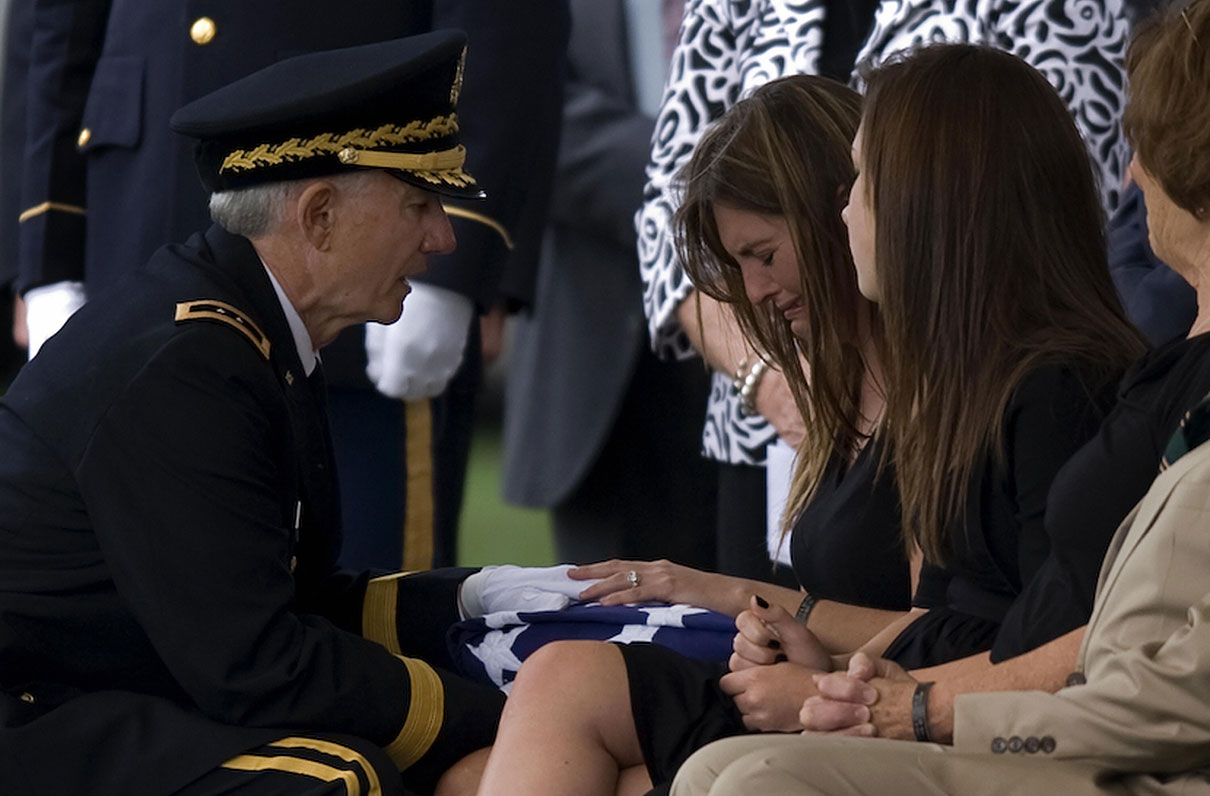 The NDAA could be voted on by the end of October. 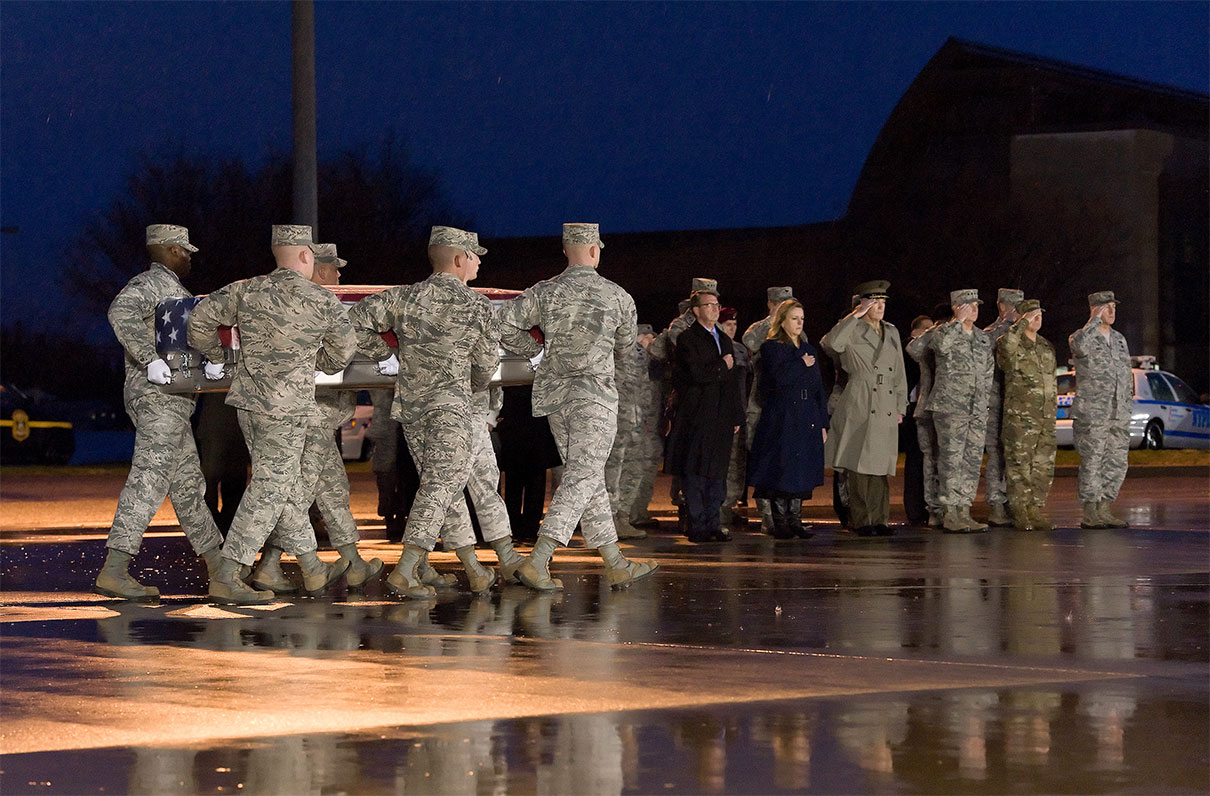 The widows tax is an injustice our government has failed to correct for over 40 years. 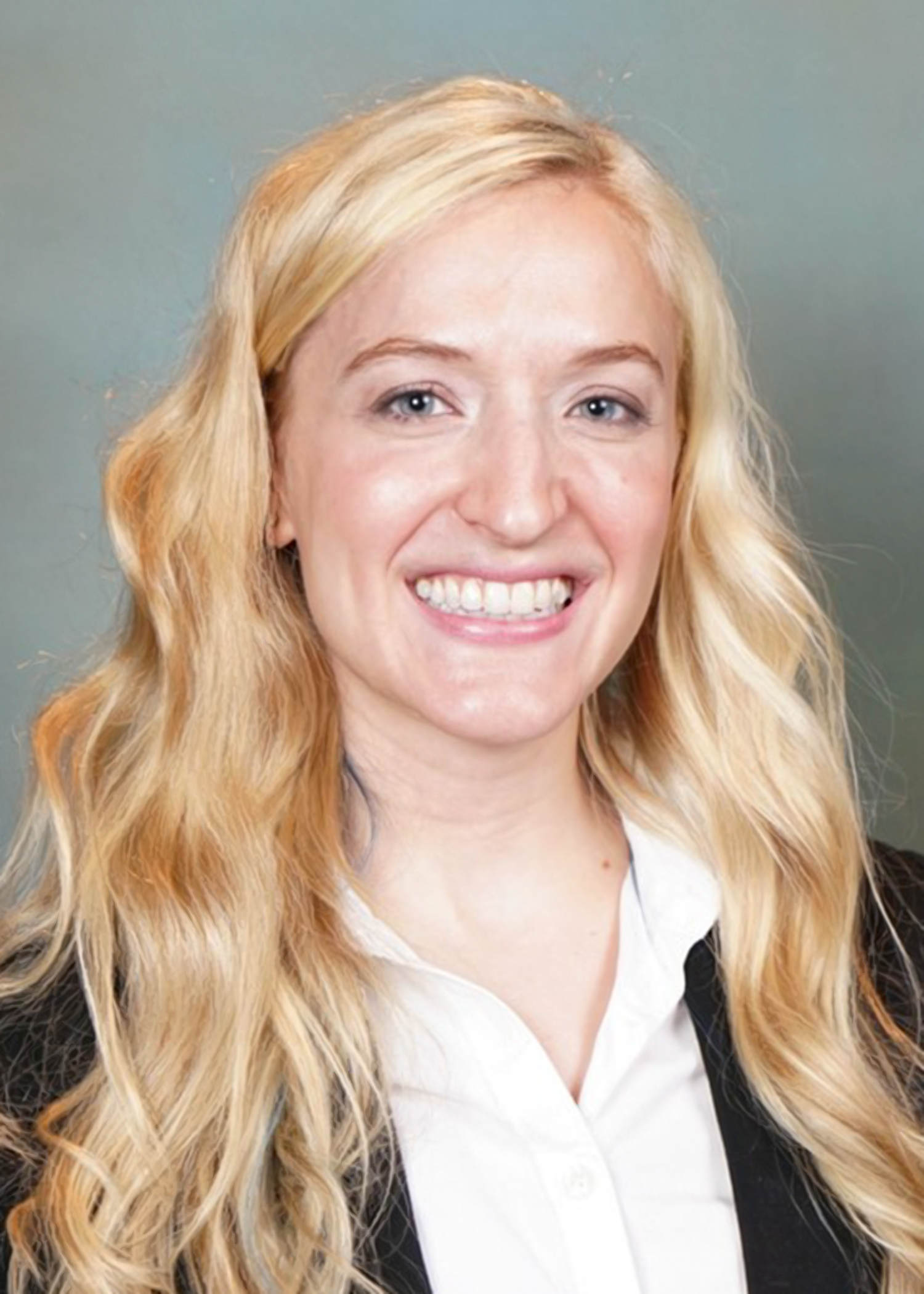